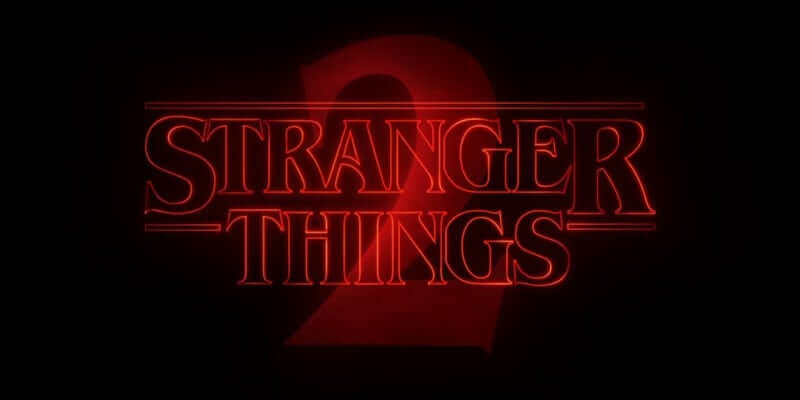 Netflix’s surprise hit “Stranger Things” will be back for a second season this year, and the streaming service just revealed the very first trailer for the immensely popular show’s return.

The roughly 30-second teaser opens with a throwback Eggo waffle commercial, then gives us a peek at Eleven’s opening eyes, the boys in their Ghostbusters costumes racing down a suburban street on bikes, Police Chief Jim Hopper aggressively digging some kind of hole, and some creepy imagery of a multi-tentacled “big bad” that’s sure to send chills up our spines when the season makes its debut.

“Stranger Things” season two will premiere on Netflix this Halloween.