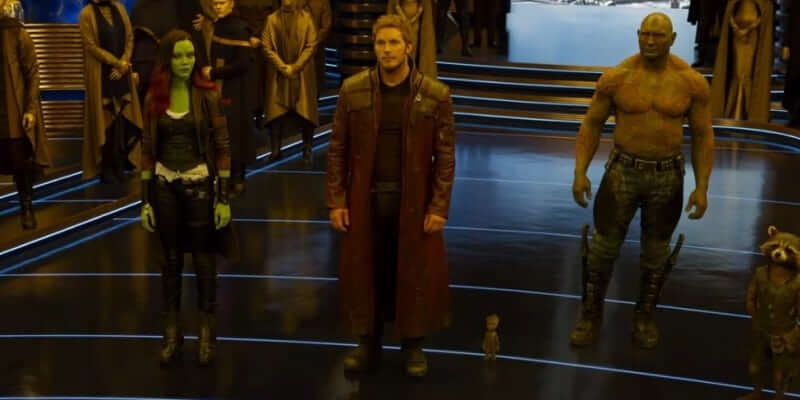 The studio also revealed a new poster for the film, featuring the names of all its main characters in an appealing throwback cassette-tape style:

“Guardians of the Galaxy Vol. 2” will be released to theaters nationwide on May 5th.

Comments Off on VIDEO: “Guardians of the Galaxy Vol. 2” debuts new trailer and poster during Super Bowl LI