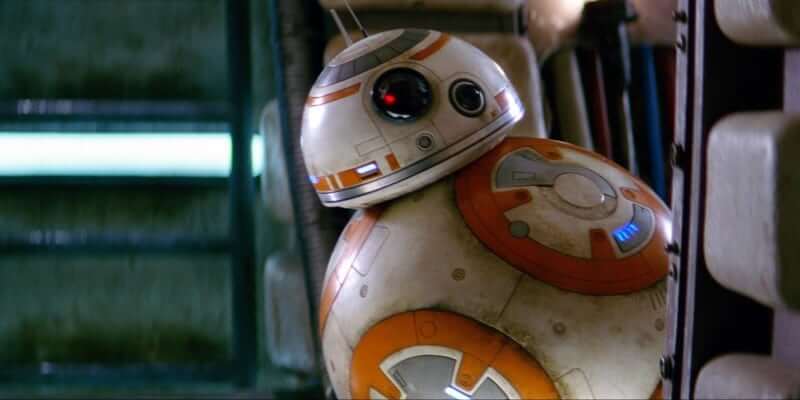 BB-8 will join the already-present Kylo Ren and Chewbacca in the exciting Star Wars-themed gallery, where he will meet his adoring public and undoubtedly pose for pictures with delighted fans.

No word on whether BB-8 might also be joining the character roster in the west coast version of Star Wars Launch Bay at Disneyland, but be sure to visit the Disney Parks Blog for more information on his upcoming appearance at Walt Disney World.

And stay tuned to Inside the Magic for further updates and news on everything and anything Star Wars!