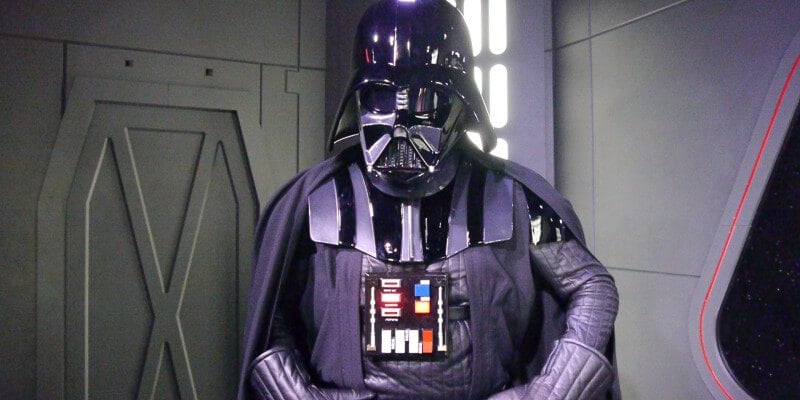 Among the multitude of props, memorabilia and the occasional Jawa roaming about at the new Star Wars Launch Bay in Disney’s Hollywood Studios is the opportunity to meet Chewbacca and Darth Vader.

Choose between the Empire or the Rebellion and you’ll be in a queue that features lightsabers, helmets and more before getting the chance to meet and greet the new characters. Additionally, Disney Chase cardholders will have access to a special “Imperial” line during set hours (from 11:00am to 4:00pm) in order to meet Darth Vader quickly.