Who knew that a ride taking place in almost total darkness is home to so many secrets and insider jokes? Space Mountain has some of the best-hidden histories in the Magic Kingdom, but you have to know where to look.

The fun begins just inside the queue, where a large illuminated display dominates one wall.

The giant logo of the attraction is labeled “Starport Seventy-Five,” a sly reference to 1975, the year when Space Mountain opened. 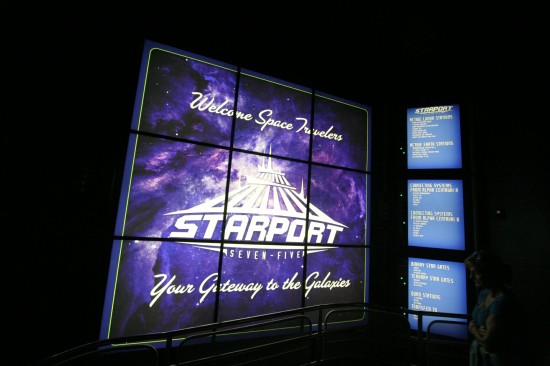 Look to the smaller signs just to the right of this large mural. Most of the panels use real names of star systems and people like scientists and astronauts, but the second category (“Active Earth Stations”) is chock full of tributes. 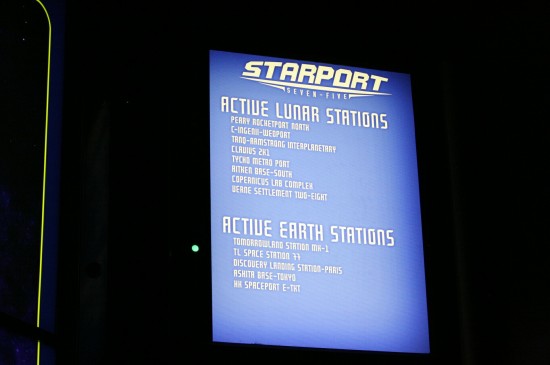 As you might guess, these refer to different versions of Space Mountain around the globe. The Magic Kingdom comes first, followed by Anaheim’s version, which opened in 1977. The Paris version is called Discovery Mountain. In Japanese, “Ashita” means “tomorrow”–fitting since the Tokyo version of Space Mountain is located in Tomorrowland. And Hong Kong’s version is truly an E-Ticket ride. 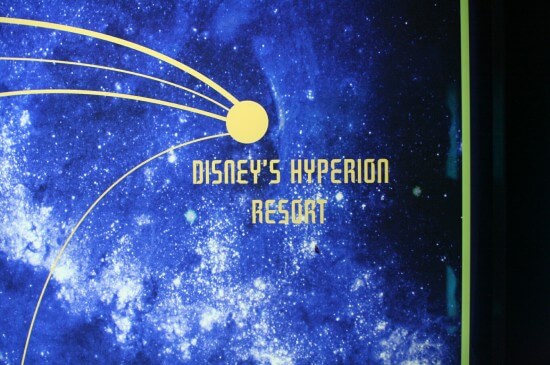 Later in the queue, look for the various (real) star names to be plastered across illuminated murals as destinations for intergalactic flights. One of them should catch your eye: Disney’s Hyperion Resort pays tribute to Hyperion Street, the address for the first Disney Brothers studio!

When the ride is done, look to the futuristic luggage to find stickers related to Space Station X-1, an early Disneyland attraction in Tomorrowland in the 1950s, and Mesa Verde, a fictional destination in Horizons EPCOT. 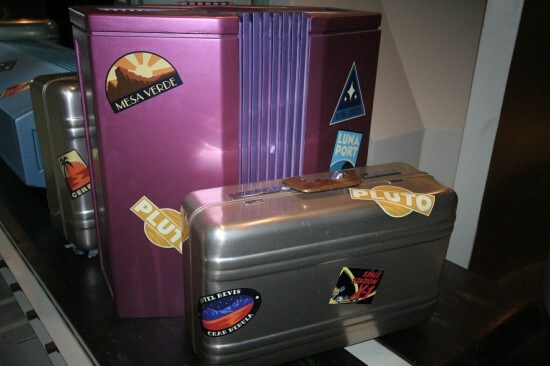 Where the moving sidewalk commences at the exit, look to your left to see a console with several hidden features in it. The far left panel mentions “closed sectors” (in other words, rides that have been removed) and includes acronym references such as: 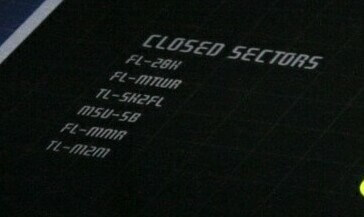 Just above that are the “open sectors” (in other words, the rides that have been added more recently), including: 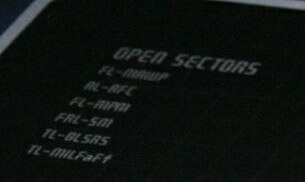 In the center panel, watch for the “traffic codes” that pay tribute to real roads in Central Florida:

The Imagineers are not above a little pun. This particular robot is “Okie Dokie,” I guess.

The robot dog in the exit show scenes dates all the way back to the ride’s origins. When it opened, it was sponsored by RCA, so the RCA dog, Nipper, was depicted listening to a record player to link to the well-known corporate logo. With RCA long gone as the sponsor (Fed-Ex was the sponsor in between), the same animatronic animal is now just there to provide atmosphere. 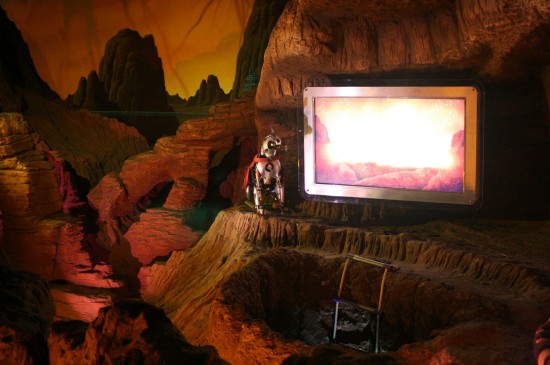 Disney wouldn’t be Disney without the occasional pun and reference to its own properties; in this case, to the movie 20,000 Leagues Under the Sea. 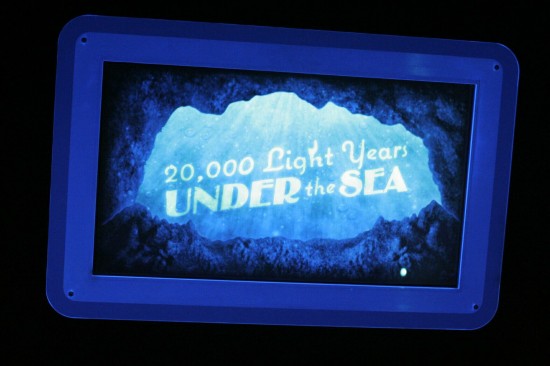 , we’ll find the logo visible from the tunnel. Why is Starport accompanied by “Seventy-Five”? Because Space Mountain opened in 1975. 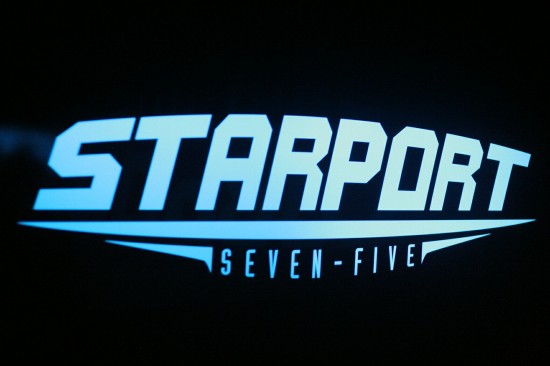 Finally, when you’re on the ride and cresting the lift hill, pause to look at the spaceship in the middle of the room. You’ll find letters there spelling out “H-NCH (SM1975)” about John Hench, the senior Imagineer in charge of the Space Port (later renamed Space Mountain) project, and a further reference to the opening year of 1975. 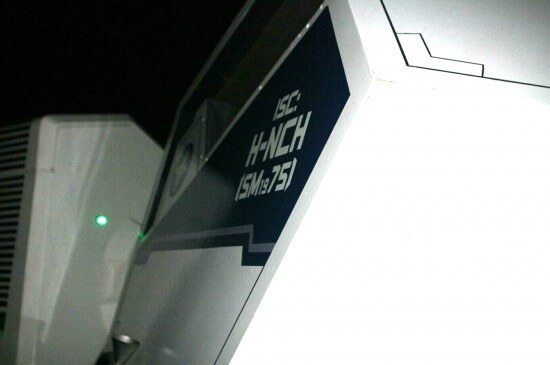 After working for 15 years at Disneyland, Kevin moved to the East Coast, where he has been a weekly visitor of Walt Disney World since 2004. Kevin is the author of the second edition of Walt Disney World Hidden History (2014). This softcover book tracks Disney’s “hidden history” — remnants of former attractions and tributes to Imagineers and other Disney officials — hiding in plain sight in the parks. The book’s second edition has 164 new entries, almost doubling the number of remnants and tributes discussed in the first edition. The Kindle version costs $6.99.