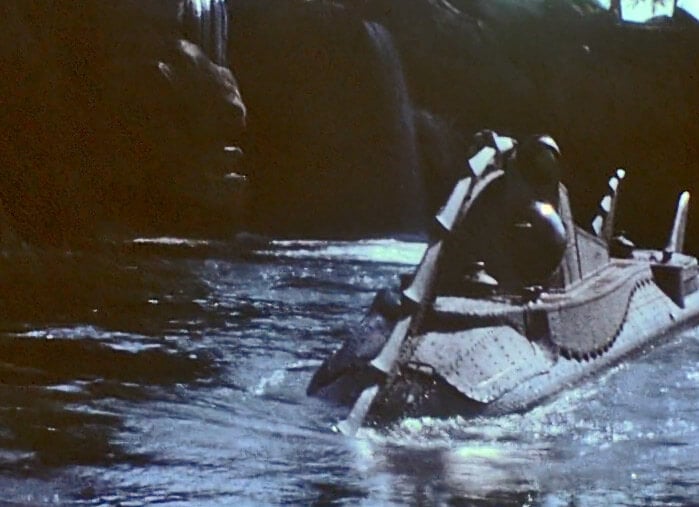 Many Disney fans wish they could go back in time to the early days of Walt Disney World. Sadly, long before the age of smartphones, very few tourists had the ability to easily capture those glorious surroundings.

Fortunately, the grandparents of the folks that run Retro Disney World shot some fantastic Super8 footage throughout the Magic Kingdom – the only park that existed at the time. And recently that footage was restored, enhanced, stabilized, and converted to 1080p HD for our enjoyment.

After 42 years in storage, the roughly 9-minute video below is now displayed, with classic Walt Disney World sights like 20,000 Leagues Under the Sea, the Skyway, and a far different looking Frontierland: Boy, do I miss this sight: But at least the backside of water on the Jungle Cruise looks exactly the same: 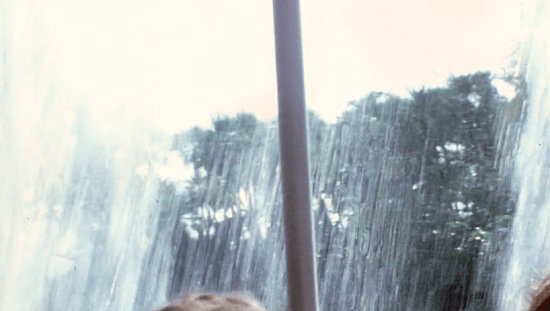