Today Walt Disney World sent out elaborate press kits as invitations to their upcoming summer media event that will include the official dedication of the Seven Dwarfs Mine Train.

The event will take place April 30 – May 2, as previously revealed, focusing on unveiling the Seven Dwarfs Mine Train to the world but also showcasing MyMagic+, the Festival of Fantasy parade, and the rest of New Fantasyland.

But the wording of the invitation is very careful, never noting that this is a “grand opening” for the Seven Dwarfs Mine Train, instead calling it a “first look,” “preview,” and “dedication,” leaving the door open for the attraction to publicly debut sooner or later than during these dates.

Also included in the event will be an “Around Our World” presentation with a look at the future of Walt Disney World, Disney Vacation Club, Disney Cruise Line, and Adventures by Disney, along with a kickoff of the “Rock Your Disney Side” summer.

The invitation itself arrived straight out of the Dwarfs’ mine, wrapped in hay and featuring mock train tickets to see the new attractions, as well as a booklet of “gems” to discover throughout the Magic Kingdom, and a map to help find them. Below is an unboxing of the invitation. 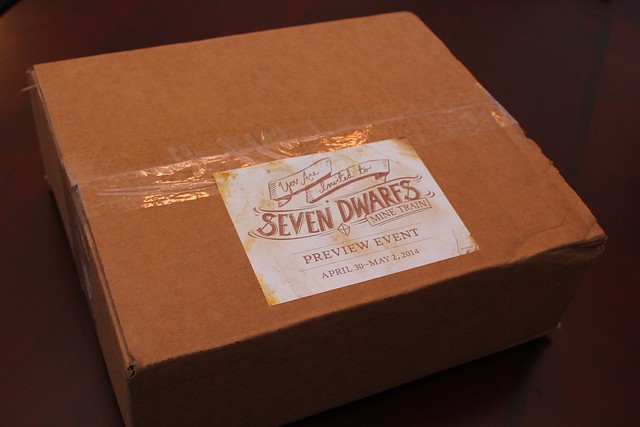 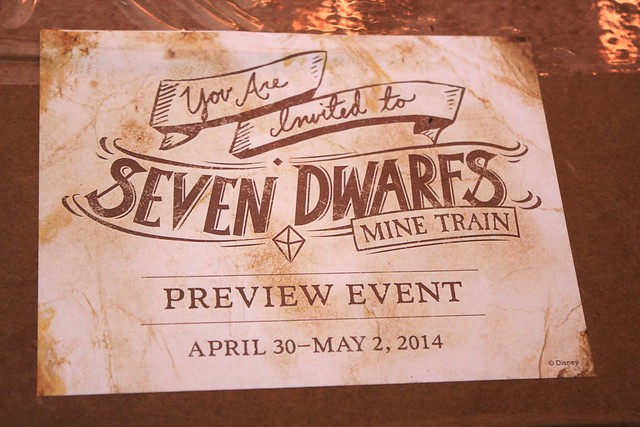 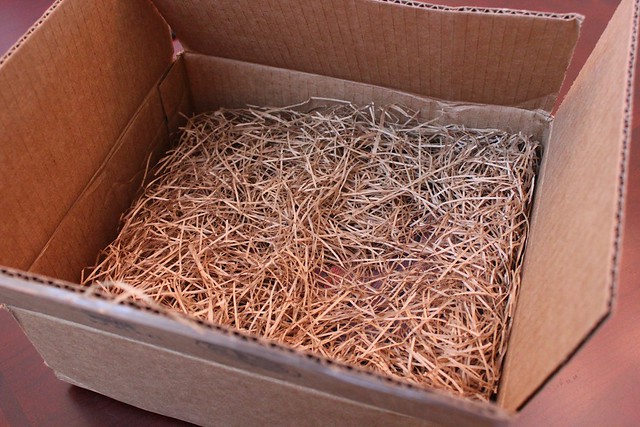 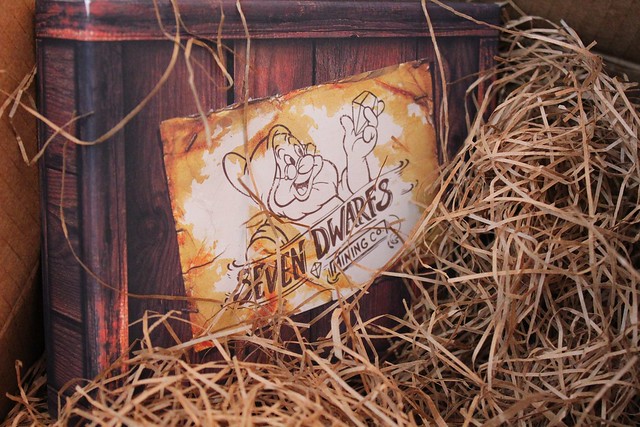 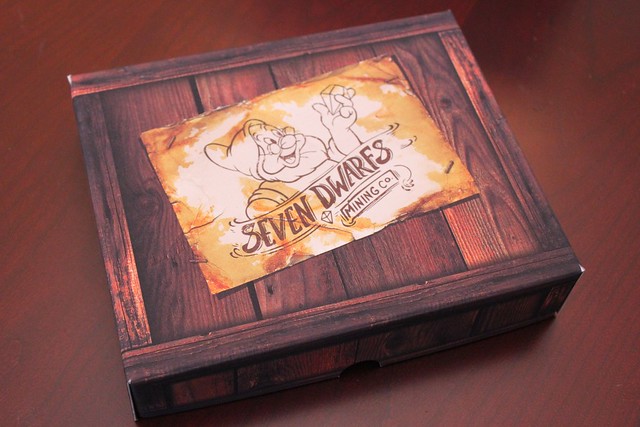 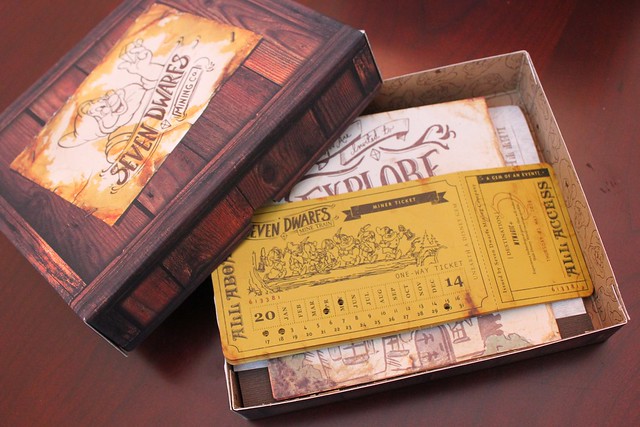 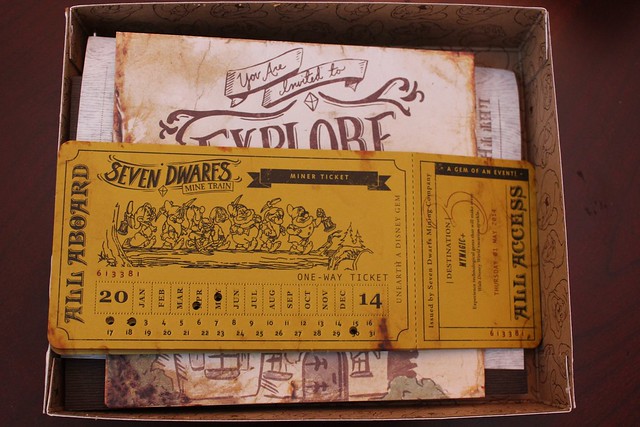 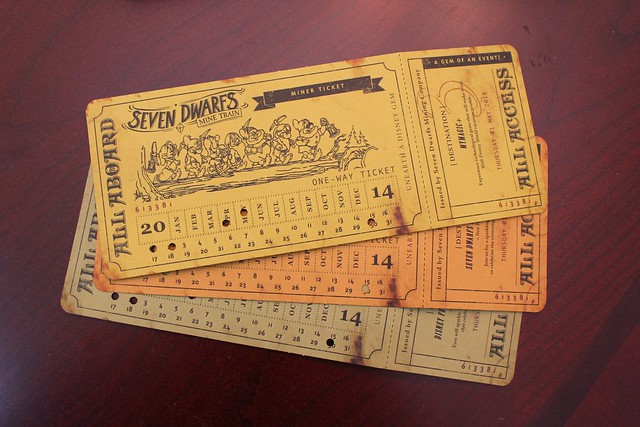 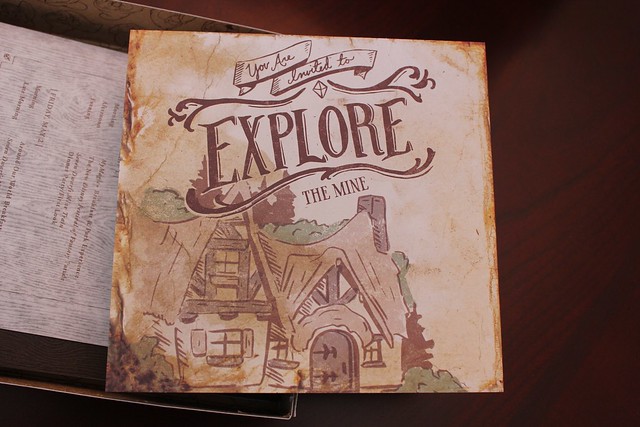 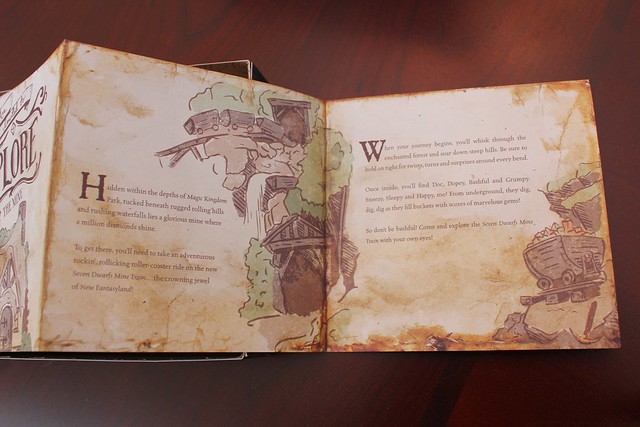 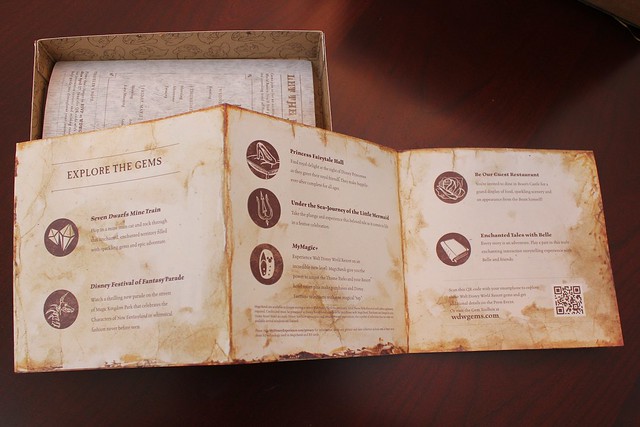 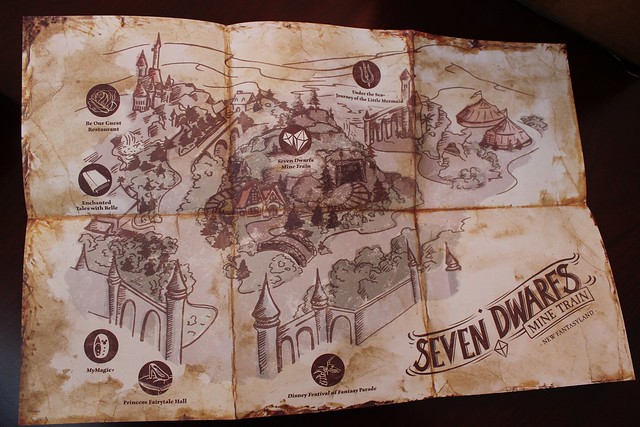 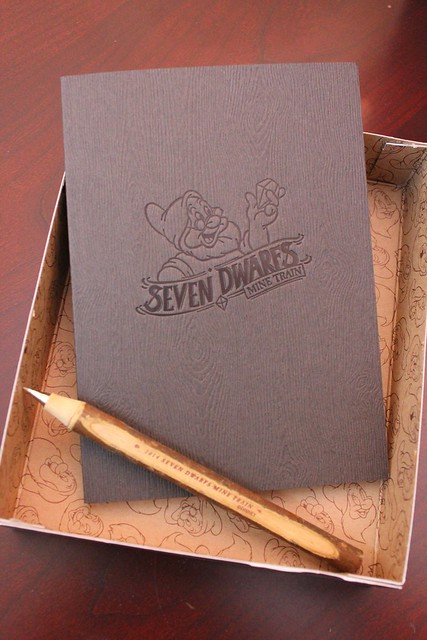 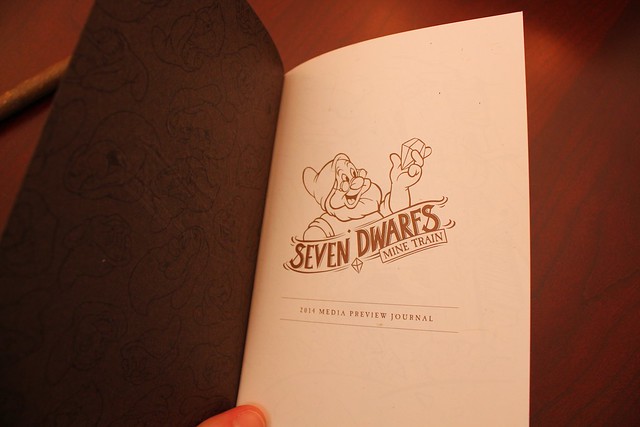 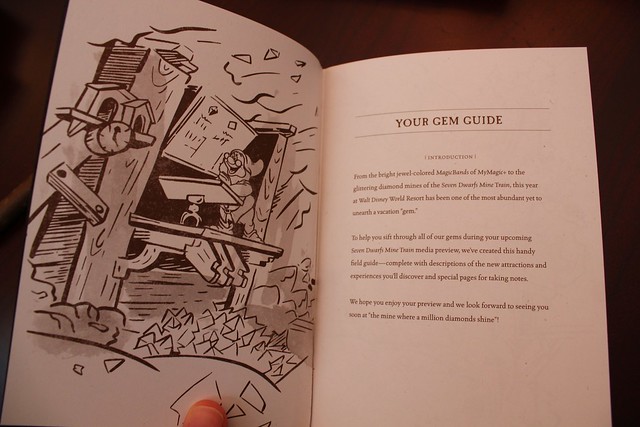 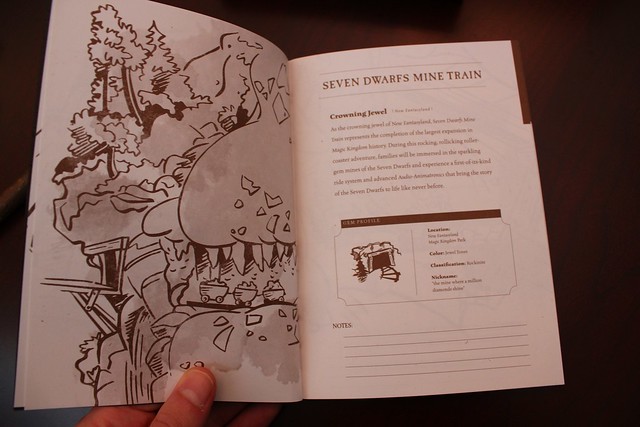 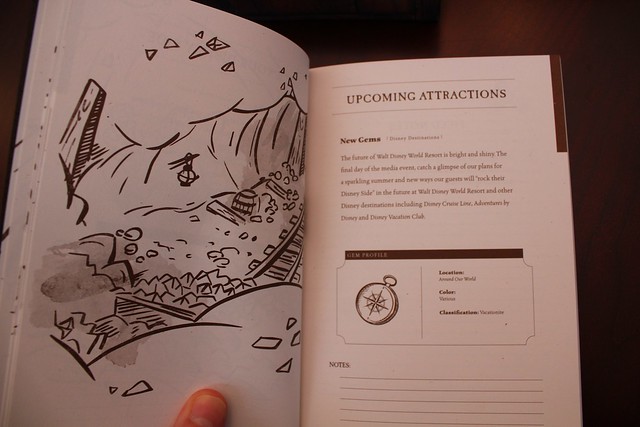 As with any Walt Disney World press event, the items on this itinerary are reserved for invited media, but you can follow along with all the excitement here on Inside the Magic, particularly on Twitter, Facebook, and YouTube.