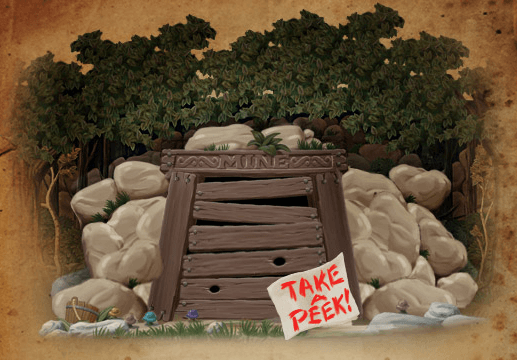 As fans eagerly await the official debut of the newest Walt Disney World theme park enhancements and attractions, Disney has scheduled a 3-day summer media event that will unveil all their latest offerings.

Walt Disney World traditionally holds a massive press event at the beginning of the busy summer season each year to tout to worldwide media all the most exciting elements being added. This year, that includes a preview of the Seven Dwarfs Mine Train at the Magic Kingdom.

The event will take place April 30 – May 2, 2014. No opening date has been announced yet for the Seven Dwarfs Mine Train, but attending press will be given a chance to “preview” the attraction during these dates, likely indicating that the ride will be ready to run by then. It may or may not be open to the public at that point, but it will surely be shown off in a grand fashion. Soft openings or other previews prior to these dates are entirely possible, but (as is always the case) are not announced ahead of time. In addition, Disney will be unveiling MyMagic+ to the press, a possible indication that they aim to complete their ongoing MagicBand and FastPass+ testing by the time this press event begins and summer crowds descend on the parks.

Also included in the press event will be the Festival of Fantasy parade, which is scheduled to debut some time next month (March 2014), Princess Fairytale Hall, which has already been open for several months, along with new restaurants and Disney resort villas.

So come back to Inside the Magic at the end of April for coverage of all the excitement from Disney’s summer media preview event!