More changes are on the way for The Haunted Mansion at Walt Disney World’s Magic Kingdom, this time to the attraction’s famous outdoor graveyard.

Upon approaching the entrance to the classic dark ride, guests have passed a series of tombstones, each with an amusing inscription. For decades, these tombstones have not only served as entertainment for waiting visitors but also as tributes to the Imagineers who created The Haunted Mansion. But walls are now erected in front of the graveyard and rumors point to big changes coming to that location soon: Though Disney has not officially announced what is coming to the graveyard, reports suggest that the recent interactive play-test that took place in April is a sign of what’s in the works for this location. In addition to rerouting the attraction’s queue to better accommodate handicapped/wheelchair access (guests needing assistance currently enter via the exit), a new graveyard is reportedly being installed that will replace the former (at least in part), adding a level of interactivity to the area.

Any time a classic attraction like The Haunted Mansion is altered in any way, a certain level of fan concern arises. In this case, with the graveyard epitaphs acting what amount to credits for the ride’s creation, fans worry that a piece of Imagineering history may be lost. Names referenced in the classic graveyard include “Grandpa Marc” (for Imagineer Marc Davis), “Walthel P. Bender” (for Imagineer Wathel Rogers), and even the famous “Master Gracey” (for Imagineer Yale Gracey). 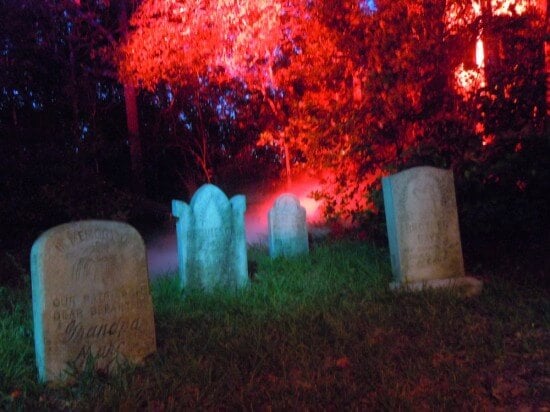 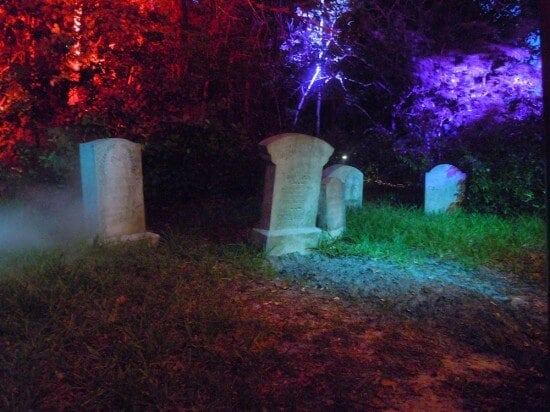 But this isn’t the first time Walt Disney Imagineering has decided to enhance The Haunted Mansion. Several years ago, an animated tombstone for Madame Leota was added to the outdoor graveyard (the name “Leota” itself is a reference to Imagineer Leota Toombs Thomas, who lent her face to the character in the attraction). In 2007, the Mansion underwent a major update, adding new scenes, special effects, and characters. Both of these additions, under the careful watch of Haunted Mansion fan and Walt Disney Imagineer Jason Surrell, were well received by fans and kept with the spirit (pun intended) of the classic attraction.

It remains to be seen whether the rumors of a complete graveyard replacement will come true. For now, the mystery hides behind a row of construction walls with no windows and no doors. 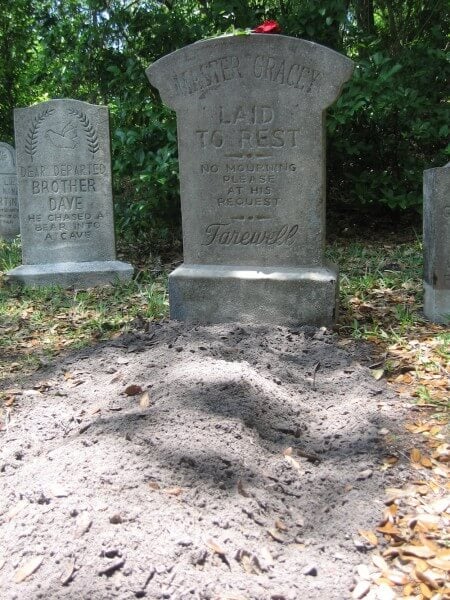