"It's on Fire," More Than 60 Riders Emergency Evacuated From Orlando Theme Park Attraction - Inside the Magic 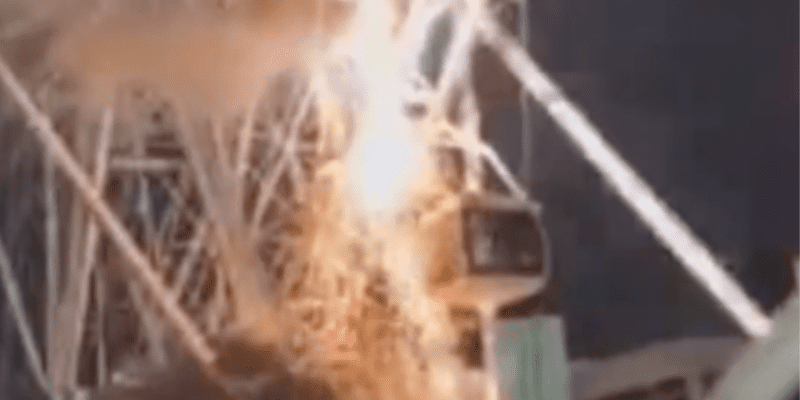 Orlando theme parks draw in millions of tourists each and every year from all over the world.

Whether it be a Disney Park, like Magic Kingdom, EPCOT, Disney’s Hollywood Studios, or Disney’s Animal Kingdom at Walt Disney World Resort, Universal Orlando Resort, or SeaWorld Orlando, there is always something to enjoy when visiting an Orlando theme park.

However, over the weekend, an emergency occurred at an iconic Orlando attraction.

Inside the Magic reported on the iconic Orlando theme park ride, the Ferris Wheel at ICON Park, that caught fire. Now, more details have emerged on the incident.

The incident saw 62 people stuck on the Ferris Wheel and all of them had to be emergency evacuated by Orange County Fire Rescue.

Several riders and onlookers have come forward with stories from the incident.

“It was already dark. We started seeing the flashlights of people climbing up on the outskirts of it,” George Hayeck told Click Orlando. “Just feel sad for the people stuck in there.”

Several pictures show riders having to climb a ladder and maneuver down the ladder to get back to safety.

The incident happened on New Year’s Eve, and Guests were told just minutes before the New Year that there wouldn’t be a fireworks show, after all.

Luckily, no significant injuries have been reported.

ICON Park was the sight of horror headlines in the spring of 2022 when 14-year-old Tyre Sampson tragically was released from his seat while riding the Orlando FreeFall, and fell to his death. The attraction has since been closed permanently and will be demolished. Slingshot Group, which also operates the Orlando Slingshot at ICON Park, was the operator of the attraction.

Inside the Magic will keep you updated on this investigation and much more.

Comments Off on “It’s on Fire,” More Than 60 Riders Emergency Evacuated From Orlando Theme Park Attraction