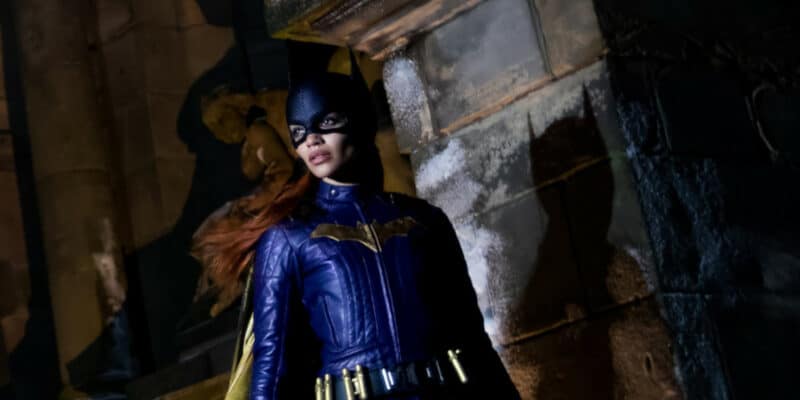 The Batgirl (2022) star showcased how much of her year was involved with the film.

A surprising, and sad cancellation, Batgirl never left the ground. Though the film had already finished initial photography and had entered into the post-production stage with a budget of $90 million, DC and Warner Bros. announced that it would be canceled as part of “Cost-cutting measures.” A great film that almost was!

Batgirl got off to a rough start, being developed back in 2017 by Joss Whedon, who left the project, and production stalled for years. Eventually, things got back underway with Adil El Arbi and Bilall Fallah, and when they did, the rubber really met the road. Leslie Grace was brought on as the eponymous hero/Barbara Gordon, J.K. Simmons returned as Commissioner Gordon, Brendan Frasier signed on as the villain Ted Carson/Firefly, and Michael Keaton was even going to return as Bruce Wayne/Batman.

Production photos, behind-the-scenes leaks, and social media showed a movie that, while being released on HBO Max, had the look and feel of any other big-budget superhero movie. Fans were getting excited to see the return of Keaton and Brendan Fraser in another blockbuster and a comic-book-accurate suit for Batgirl (Grace), whose character hadn’t been seen in live-action since the campy Batman & Robin (1997).

Though audiences won’t get to see the finished product, Leslie Grace shared some amazing behind-the-scenes images from Batgirl on a recent reel posted to Instagram and shared by The Direct. As a sort of ‘year in review’ montage, Grace shared pictures and videos of what she was up to in 2022, much of which involved the production of Batgirl. One of these included a final version of the iconic Batgirl (Grace) suit!

An upgraded variation of the original suit Grace shared early on in production, this one keeps even closer to the source material, the iconic purple and yellow. Other images Grace shared showed her character wearing Gotham Police Department attire, different cowls, and her early leather jacket suit. A touching still from the reel also showed the actress posing alongside Fraser’s Firefly (though it may be a stunt double) in full villain attire.

The one ray of hope for the film is, ironically, the leadership of James Gunn and Peter Safran. Batgirl was canceled before the duo took over at DC studios; while the possibility is slim, with their change of direction and announcement of said direction coming this month, it’s possible that Batgirl could make a comeback. DC still has the finished film and would only need to make edits before a release. Still, a return is unlikely with the popular titles axed by Gunn and Safran.

What do you think about Batgirl being canceled? Let us know in the comments below!