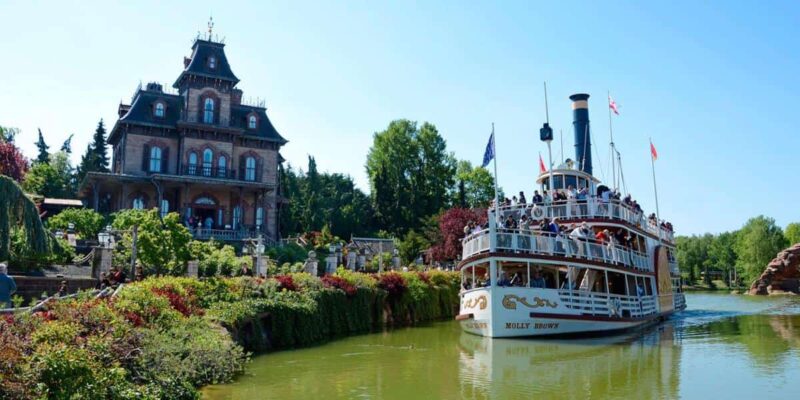 While the two Disney Resorts in America offer some incredible theming rides and attractions, there’s plenty of Disney magic to be found on the international side.

From Tokyo Disneyland to Hong Kong Disneyland, Guests from all over the world have the opportunity to enjoy Disney Parks. The same is true for Guests in Paris, with the Disneyland Paris Resort having a lot to offer, especially in recent times.

Unfortunately, this attraction is now closed at the Resort.

The ride shut down on January 24, 2023, but thankfully, it will be returning very soon, on January 27. We aren’t sure exactly why the ride is closing for such a short amount of time, but we’re happy to know that Guests won’t have to go long without it.

Have you ever been to Disneyland Paris?