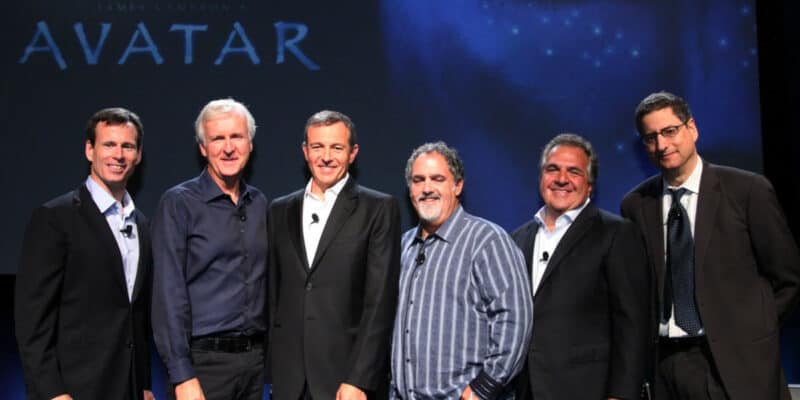 No one can dispute that Avatar: The Way of Water (2022) was a resounding success in box office sales; however, the movie’s financial performance was vitally important to Walt Disney Company CEO Bob Iger. 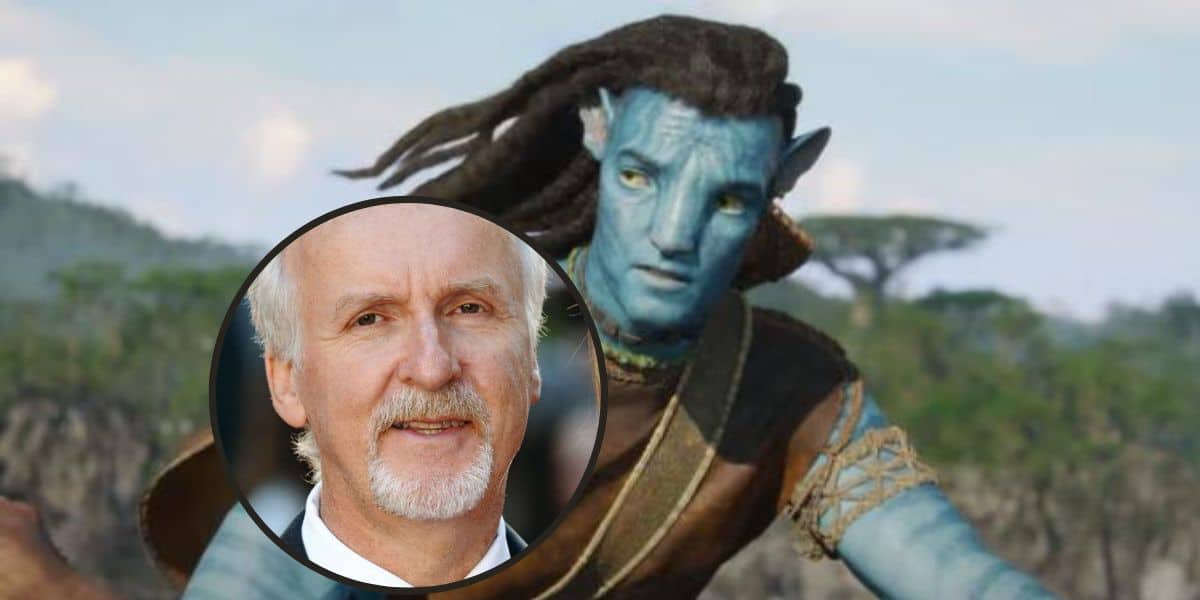 On January 22, 2023, Avatar: The Way of Water officially crossed $2 billion in global ticket sales, according to a new report from Variety. It is the sixth film ever to do so and the first film to cross the mark in “pandemic times.”

Initially, the film was coming in under box office predictions. Of course, the original 2009 Avatar film started slow and became a household name. But the future of the Avatar franchise was a little shaky from the start. Even James Cameron wasn’t sure how successful the new film would be, calling Avatar: The Way of Water “the worst business case in movie history.”

One could argue that Avatar: The Way of Water’s performance at the box office was the make-or-break moment in the justification for The Walt Disney Company’s $71 Billion blockbuster deal to acquire 21st Century Fox. As activist investors, such as Trian’s Nelson Peltz, have taken to the public limelight to outright question Disney CEO Bob Iger’s past financial decisions, many investors were wondering if Avatar’s popularity will be enough to justify the enormous price tag Iger spent to bring 21st Century Fox into the Disney family?

Last night, Bob Iger took to Twitter to congratulate James Cameron and the team on a successful box office performance. Take a look at his tweet from yesterday below:

Congratulations to @JimCameron, @JonLandau, & the entire @20thcentury team who worked on #AvatarTheWayOfWater. And thank you to audiences all around the world for making this film a phenomenal success.

Congratulations to @JimCameron, @JonLandau, & the entire @20thcentury team who worked on #AvatarTheWayOfWater.  And thank you to audiences all around the world for making this film a phenomenal success.  https://t.co/Fvc47IgJrj

To some, this could be Bob Iger’s way of taking a victory lap in what has become a blockbuster battle for control of The Walt Disney Company board room. It also could be perceived as a thank you to James Cameron for making Iger look like a genius.

Regardless, a strong showing at the box office would help push perceptions of the Fox acquisition back into the win column for Disney. It will also provide a measure of validation for the board’s decision to rehire Iger.

Anything less than a slam dunk would have raised further questions about Disney’s strategic direction and the board’s decision to bring back Bob Iger.

Do you think the Fox acquisition was good for Disney?