How Will Disney CEO Bob Iger Deal With New Activist Investor Nelson Peltz? - Inside the Magic 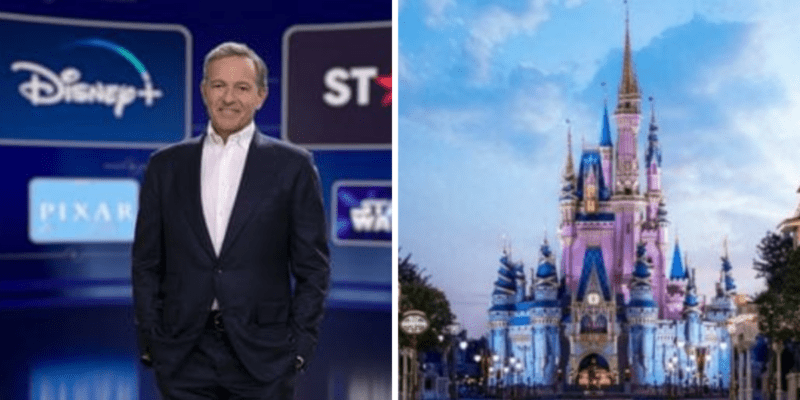 Based on a report published by the Wall Street Journal, Trian Fund Management LP earlier this month bought more than $800 million worth of The Walt Disney Company stock days after the company’s lackluster fiscal fourth-quarter earnings report.

What makes this purchase fascinating is that according to that same news article, Nelson Peltz, who is famous for corporate activism (or as others may describe as corporate raiding) and helping companies in an intimate style of active management, was reportedly not in the view that recently appointed CEO Bob Iger should be back in control of the company.

Over the next few months, this will be interesting to see how this dynamic plays out as Bob Iger implements his turnaround strategy for Disney. Trian Management, which Nelson Peltz, Ed Garden, and Peter May founded, is looking to grab a seat on Disney’s board of directors as it helps the entertainment giant navigate its way to make operational improvements and to cut costs. The Wall Street Journal has also reported that Trian has studied the business for a long time, they added.

He called for Disney to spin off ESPN, though a month later, he backed off on demand to change control of the sports channel.

How Bob Iger will deal with the onslaught of several activist hedge funds interested in the company will undoubtedly be a drama made for Hollywood.

Do you think Bob Iger will be successful in his second stint as Disney CEO?