Will the ‘Avatar 2’ Weekend Debut Be Enough For Disney to Make a Profit? - Inside the Magic 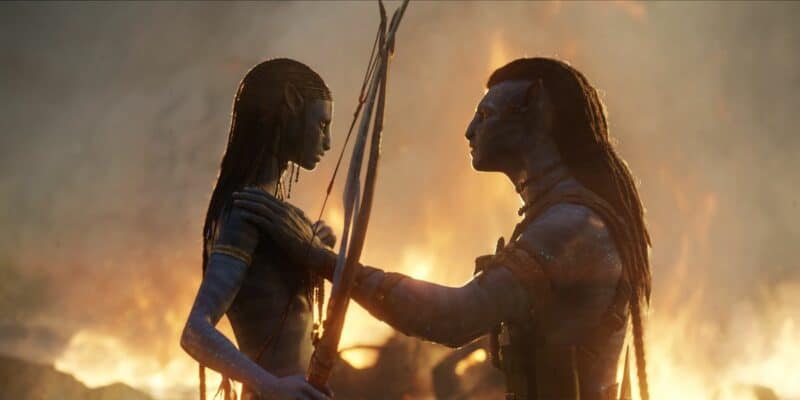 Disney and James Cameron’s Avatar: The Way of Water (2022) opened Friday to a domestic box office debut of $53 million and expects to see a range of $150 million to $175 million domestically this weekend. However, with such a massive budget, will it be enough for The Walt Disney Company to make any money?

Many could claim that Avatar: The Way of Water is the make-or-break moment in the justification for The Walt Disney Company’s $71 Billion blockbuster deal to acquire 21st Century Fox, especially given that Walt Disney Company CEO Bob Iger has now returned to lead the entertainment giant. There is a ton of pressure for this film to work.

There is very little doubt the film will be a box office hit. That is not what is at stake here. The current issue is that because the movie’s budget was so expensive, at minimum, the 20th Century Studio’s feature must have at least $2 billion in box office sales worldwide to break even. The film was estimated to cost a whopping $450 million to produce (and this doesn’t include any distribution and marketing costs).

Going into the weekend, industry experts have predicted that Avatar: The Way of Water’s debut could bring in as much as $175 million domestically and $550 million globally. In the international markets, the film was given a much-needed green light to be shown in theaters in China. Even though China continues to deal with a significant COVID-19 outbreak, which is having a major impact on the box office in that country, the release to one of the world’s largest populations was a breath of fresh air.

Another big hurdle Avatar 2 and James Cameron face is the film’s length. The movie’s running time is three hours and 12 minutes long, resulting in fewer showtimes. However, the good news is that it currently is not facing much competition in theaters.

For context, Avatar: The Way of Water has had a debut significantly ahead of the $77 million domestic debut of the first Avatar (2009) in December of that year. Avatar became the top-grossing film of all time at the worldwide box office with $2.92 billion plus in ticket sales.

Even though Avatar: The Way of Water, Disney, and James Cameron have seen early successes thus far, questions remain if this will be a home run for The Walt Disney Company or another disaster to be added to the list for 2022.

Do you think that Avatar: The Way of Water will be able to generate profits for Disney? Let us know what you think by leaving us a comment below.