Disney Has Massive Plans to Change Iconic Attraction - Inside the Magic 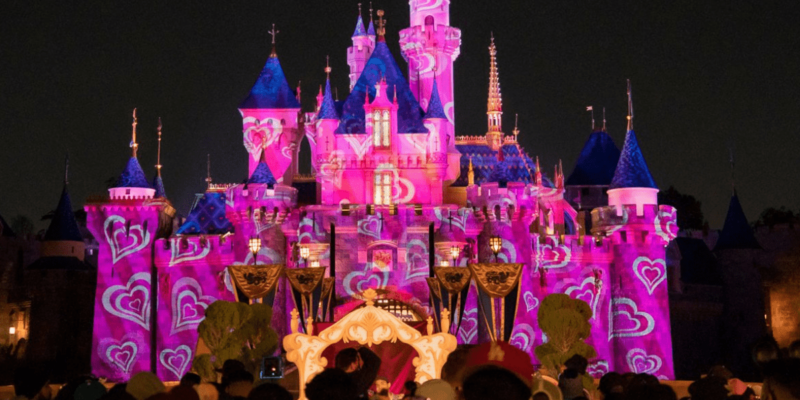 Walt Disney World Resort and Disneyland Resort are always updating and changing attractions, shows, and more for Guests to have the most magical time while at Disney Parks.

While Disneyland is constantly closing to update attractions, Guests may see construction walls hiding the attraction.

In one Reddit Thread, Guests spotted work being done to Indiana Jones Adventure. This attraction will be closed from January 9, 2023, until spring 2023. Inside the Magic will continue to update on closures and opening dates.

The work has begun on Indiana from Disneyland

There have been many rumors on what is to come with Indiana Jones Adventure, but the expectation is that the animatronics will be fixed and that the ride will be restored to a state closer to its opening day form than what we’ve seen in the last several years, which is very exciting.

Indiana Jones is a popular Disneyland attraction. It is located in Disneyland Park and is labeled as a thrill ride due to small drops, darkness, and moments that could be scary. Disney describes Indiana Jones Adventure as “Guestswill follow Indy’s footsteps into the crumbling Temple of the Forbidden Eye past intricate booby traps. Inspect carvings and frescos that tell the story of Mara, a powerful deity who promises great treasures—and vengeance to those foolish enough to gaze into its all-seeing eyes.”

Are you excited for Indiana Jones to return? Let us know in the comments.