Popular Restaurant to Replace Closed Location at Disneyland - Inside the Magic 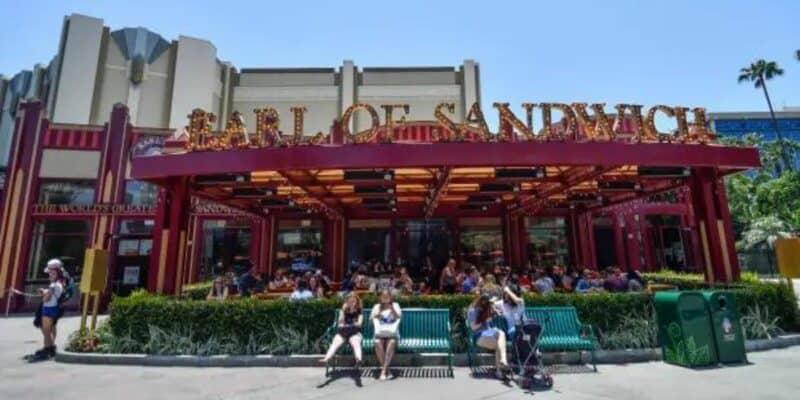 As Inside the Magic reported earlier today, La Brea Bakery officially closed at Downtown Disney at the Disneyland Resort. The location had been a part of the shopping district for 20 years, with the announcement coming out of nowhere.

The Downtown Disney location wasn’t the only one affected, with the company also stating that the location in Los Angeles was also affected.

Now, we know what will replace the location, and fans of history-themed sandwiches will be very happy.

You guessed it, Earl of Sandwich is coming back to Downtown Disney very soon. This was just confirmed by reporter Scott Gustin (@ScottGustin)on Twitter:

NEW: Earl of Sandwich is returning to the Downtown Disney District in February.

NEW: Earl of Sandwich is returning to the Downtown Disney District in February. pic.twitter.com/EMaaJg6Fte

The restaurant closed in the Downtown Disney District in January 2021 as part of the ongoing overhaul of the area. Here’s what Disney had to say in the original announcement:

Earl of Sandwich wasn’t the only restaurant that was affected by this announcement, with Sugarboo & Co. and Starbucks Coffee on the west end of the district both closing too.

It is important to note that this return is seemingly temporary, with Disney stating the following during the announcement:

We aren’t sure if this means that Earl of Sandwich’s return is temporary or just the space it occupies is a temporary location.

Where’s you’re favorite place to get a bite to eat at Disneyland?