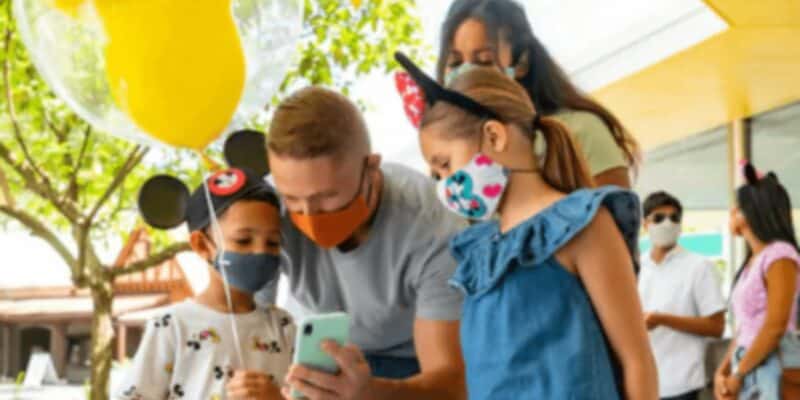 Related: Disney Confirms You’re Not Allowed to Bring These On New Ride

“A dazzling Disney destination awaits! Get together with family and friends for exhilarating entertainment, unforgettable food, spirited sips, fanciful shopping, and magical moments,” states Disney when talking about Downtown Disney, its massive shopping and dining center.

“The Downtown Disney District is located in the heart of the Disneyland Resort, so you can experience the enchantment of Disney—without a theme park ticket!

The district is very similar to Disney Springs in Walt Disney World, featuring a few of the same stores.

Unfortunately, an eatery just closed permanently in the district in a move that no one saw coming. As of January 9, 2023, La Brea Bakery is now officially closed at the Disneyland Resort after 20 years.

This was confirmed by the company via reporter Scott Gustin (@ScottGustin) on Twitter:

In a new message, the company said: "Our cafes are permanently closed." This includes the location in Los Angeles. pic.twitter.com/M9X4drz47L

The Downtown Disney location wasn’t the only one affected, with the company also stating that the location in Los Angeles was also affected. Disney has been hard at work transforming the district significantly, adding new restaurants, shops, and spaces to enjoy. As of now, we aren’t sure if this closure is part of the updates.

As a part of the renovations, Disney filed a few construction permits that would bring the $5 million expansion to the West End of this beloved shopping and dining area. This expansion is set to bring a whopping 8,300-square-foot retail location with room for five shops. A few of these new additions are listed below by Disney:

What’s your favorite place to hang out at Downtown Disney?