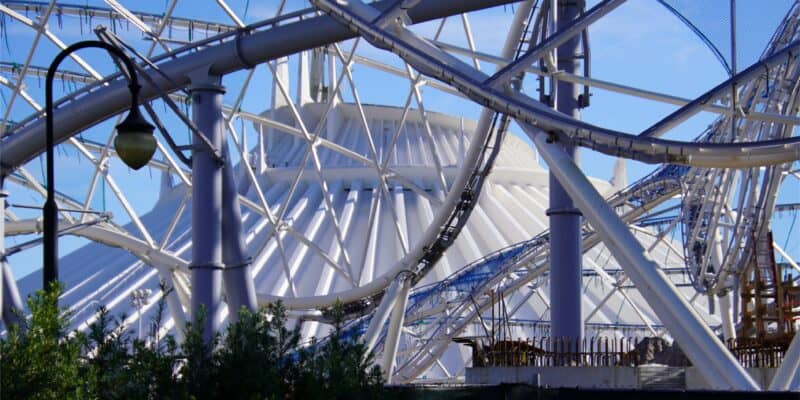 Related: Location Abruptly Closes For Good at Disneyland After 20 Years

Disney may have just revealed the opening date for its upcoming TRON Lightcycle Run roller coaster!

A very cryptic video was shared on the official Disney Parks Twitter account (@DisneyParks) moments ago. The video contains a very brief look at some seemingly random “high scores,” ranked 1-10. However, these scores may secretly contain some crucial information. Check out the mysterious video down below:

Keen Disney Parks fans may notice that these numbers correspond to dates significant to the Walt Disney Company. For instance, at the number 5 spot, the “high score” is actually Magic Kingdom’s opening day, October 1, 1971.

While there are ten total numbers, only two of them features a date of 2023 at the end, that being 04, 582,023 and 13,212,023. While this does not easily reveal a specific date, it’s possible that the CM to the left of the numbers signifies “Cast Member” and that the “score” is actually when previews will start for the ride, April 4-8, 2023. It’s also possible the opening date will fall in this timeline.

Of course, this is all speculation, but with a “Spring 2023” release date set by Disney themselves, this message seemingly confirms this timeline.

Video footage of the ride and its queue leaked last year, showing us that the ride looks ready to go any day. We also just learned that Guests would have to store all of their personal belongings in a locker before riding this attraction, something that is new for Disney.

Stay tuned here for more updates on this story!