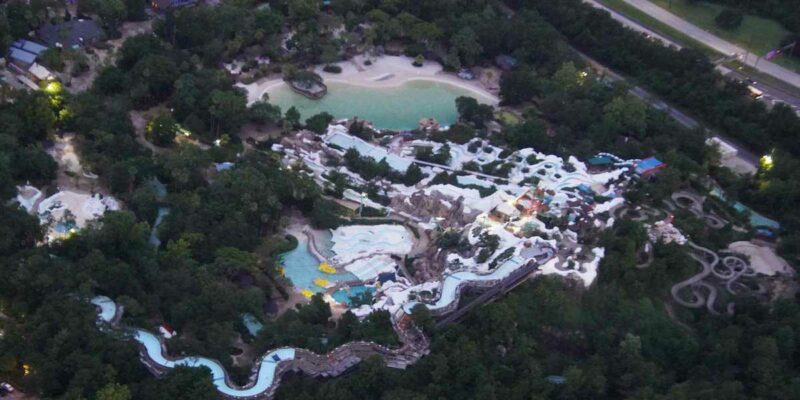 When visiting the Walt Disney World Resort in Orlando, Florida, Guests have a wide range of activities to enjoy. From traversing Magic Kingdom, EPCOT, Disney’s Hollywood Studios, and Disney’s Animal Kingdom to shopping at Disney Springs, Guests are in for a treat wherever they choose to go.

After an extended refurbishment, Disney’s Blizzard Beach finally reopened last year, with Typhoon Lagoon, and Disney’s other water park closing for routine maintenance. Blizzard Beach did not return as we knew it when it opened, however, bringing in quite a few new Frozen-inspired additions.

Unfortunately, it looks like things are too “frozen,” with Disney’s Blizzard Beach shutting down today, January 21, and January 23, due to low temperatures.

The lows today fall in the mid 50’s, meaning it would be too cold to have a swim or take the plunge on Summit Plummet, Blizzard Beach’s jaw-dropping water slide.

Disney’s Blizzard Beach is home to several incredible water-based rides and attractions, check out our ultimate guide on Blizzard Beach here. Among the favorites are: