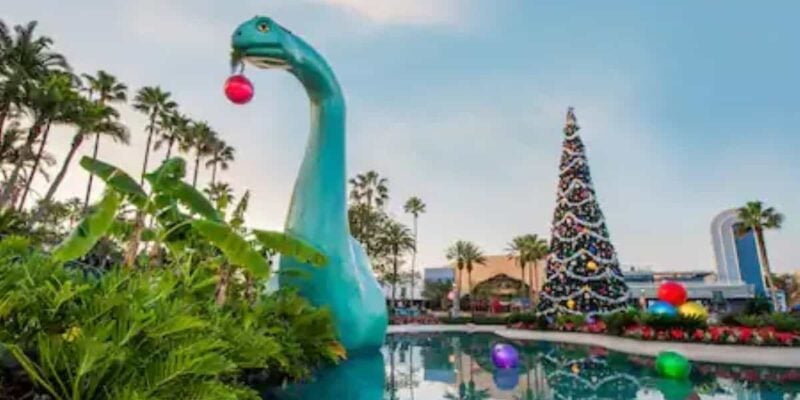 One attraction has been struggling.

A trip to Walt Disney World and the Disney Parks isn’t complete without visiting Disney’s Hollywood Studios. Although the Magic Kingdom contains all the “classics” like Peter Pan’s Flight, Haunted Mansion, and Pirates of the Caribbean to more thrilling adventures like Space Mountain, Big Thunder Mountain Railroad, and Splash Mountain, Guests are missing some quite thrilling experiences if they don’t head over to Walt Disney World’s movie-inspired Park.

The Park features what are perhaps the most popular and thrilling attractions in all of Walt Disney World, those being the Twilight Zone Tower of Terror, Star Wars: Rise of the Resistance, and the now-closed Rock ‘n’ Roller Coaster.

However, kids can have just as much fun at the Park.

The interactive show lets fans of the Disney-Pixar favorite “Cars” race a virtual lap with McQueen in what begins as a preview of a “racing simulator” found at the Racing Academy. It then turns into a challenge against Chick Hicks, McQueen’s main rival in “Cars 3.”

Unfortunately, this show has been “temporarily closed” for the seventh consecutive day, first starting back on December 29 of last year.

We do not know what is causing the attraction to remain closed as of now.

If you want to take part in this Cars-themed experience, head over to Lightning McQueen’s Racing Academy, located on Sunset Boulevard, right next to the Rock ‘n’ Roller Coaster Starring Aerosmith and the Twilight Zone Tower of Terror.

Have you experienced this attraction yet?