Disney Sweeps the Floor With Golden Globe Wins - Inside the Magic 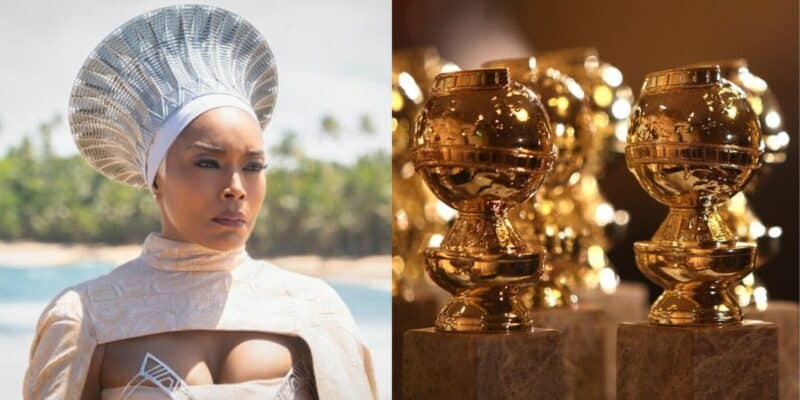 The Golden Globes are awards that honor the best in film and television, which are selected by the Hollywood Foreign Press Association (HFPA).

The 80th Golden Globes ceremony was held yesterday, January 10, at 8 p.m. ET/5 p.m. PT at The Beverly Hilton in Beverly Hills, California, and aired live on NBC and Peacock.

The Walt Disney Company won a total of nine Golden Globes across a variety of categories. This is definitely an inspiring feat, as no other entertainment company won this many awards.

Below is a complete list of the awards that Disney won for its outstanding films and television series. The most notable wins include The Banshees of Inisherin (2022) and Abbott Elementary, both of which earned three awards each.

The Banshees of Inisherin (Searchlight Pictures)

Related: Angela Bassett Brings Home a First for Marvel at the Golden Globes

Did you watch the Golden Globes ceremony? Were there any wins that surprised you? Tell us what you think in the comments!