Another Beloved Disney Ride Feature Shuts Down - Inside the Magic 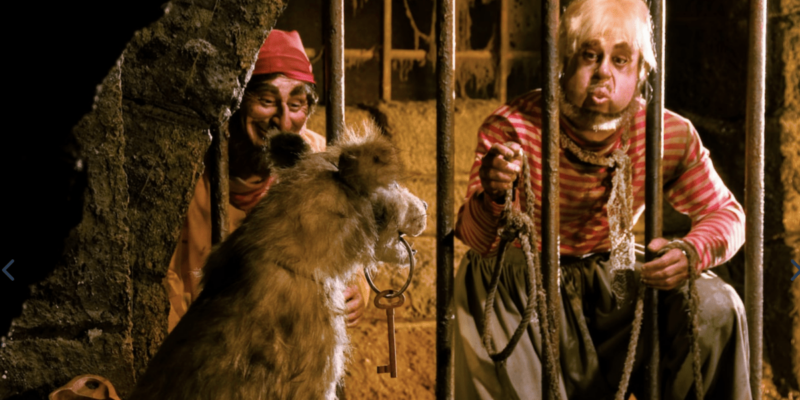 Disneyland Resort is known as “The Happiest Place on Earth.”

The popular Disney Resort is home to two world-class Disney Parks in Disneyland Park and Disney California Adventure. There, you can experience many popular and iconic attractions like Haunted Mansion, “it’s a small world”, Indiana Jones Adventure, The Incredicoaster, Guardians of the Galaxy: MISSION BREAKOUT, and many more.

Of course, one of the most iconic is none other than Pirates of the Caribbean, a ride that takes Disney Park Guests through the beloved Blue Bayou restaurant before venturing on a journey of a “Pirate’s life for me.”

However, recently, a Disneyland Park Guest shared a video where we can see a popular animatronic in the attraction has been completely shut down.

I’m rooting for the pirates and all, but they need a new negotiator. My guess is too much rum.

I’m rooting for the pirates and all, but they need a new negotiator. My guess is too much rum. from Disneyland

Animatronics malfunction from time to time, and sometimes, they must be shut down until they can be fixed. Disney will get this problem fixed soon, but it is certainly a sight for Guests who are enjoying the ride.

Have you noticed any animatronics not working during your Disneyland trip? Let us know in the comments.

Comments Off on Another Beloved Disney Ride Feature Shuts Down