Universal Studios Florida has rides like Despicable Me Minion Mayhem, Harry Potter and the Escape from Gringotts, E.T. Adventure, Hollywood Rip Ride Rockit, MEN IN BLACK: Alien Attack, Revenge of the Mummy, and many more. 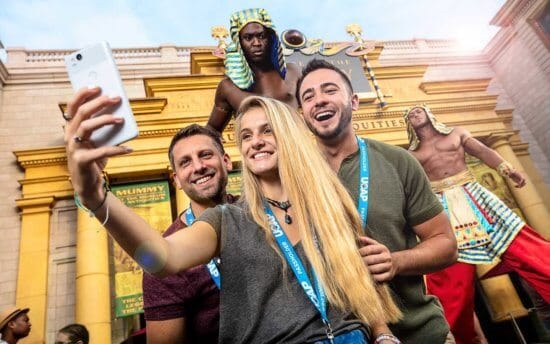 Universal Orlando Annual Passes (UOAP) allow Guests the opportunity to receive discounts on food, merchandise, and several other perks, including express passes, and early entrance to theme parks, depending on the level pass you purchase. UOAP holders also can receive special food menus at restaurants. Passholders can also stop by the UOAP Lounge in Universal Studios Florida to make a slushy, buy exclusive UOAP merchandise, or just relax and charge their phones. Universal Orlando also sometimes has special events for UOAPs from time to time and offers special perks for them.

Inside Universal recently tweeted a photo showing that UOAPs were being treated to free hot cocoa and mix-ins.

Passholders may wanna stop by the UOAP Lounge in Universal Studios today for some free hot cocoa and mix-ins.

Passholders may wanna stop by the UOAP Lounge in Universal Studios today for some free hot cocoa and mix-ins. @UniversalORL pic.twitter.com/lwdm8Bk1Zm 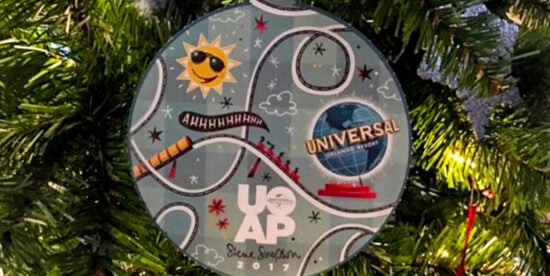 In early 2023, the Universal Orlando Passholder Lounge will relocate to the Toon Lagoon area in Universal’s Islands of Adventure where the Betty Boop Store is located. The current location in Universal Studios Florida will close on December 31, 2022.
Did you get to take advantage of this UOAP perk? Let us know in the comments this is something you would like to see Universal do more often for Passholders?