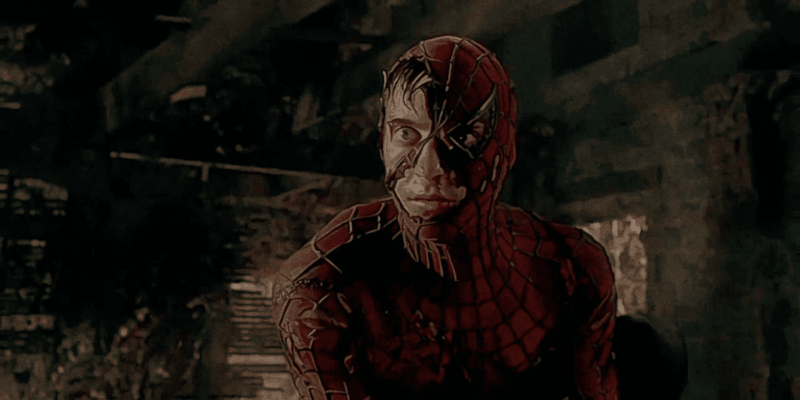 Maguire might be well-known as Spider-Man, but one fan made a hilarious mistake which the actor took full advantage of.

Spider-Man has always been one of the most popular super heroes of all time as the web-slinger has a lot of iconic villains and has done amazing at the box office. Maguire was Spider-Man for only a few years, with Sam Raimi as the director until Kevin Feige persuaded him to return for Tom Holland’s Spider-Man: No Way Home (2021).

Maguire entered the MCU with Andrew Garfield and helped Holland take on villains from the different Spider-Man franchises and bring the Multiverse back to normal. With Benedict Cumberbatch’s Doctor Strange there to help, the heroes saved the day and left the door open for Maguire to appear again as Spider-Man.

Lord of the Rings, on the other hand, took fans to Middle Earth and brought Hobbits, Dwarves, Elves, and Humanity together to fight the Dark Lord, Sauron. Elijah Wood starred as the heroic Frodo Baggins and was the Ringbearer for the Fellowship. At the end of the trilogy, Frodo destroys the rings and saves the lands from darkness, and fans consider the trilogy made by Peter Jackson to be a masterpiece.

Maguire and Wood rose in popularity simultaneously, leaving some fans to get the two actors mixed up. While they both don’t look identical, it’s not crazy for a fan to mistake Maguire or Wood for the other star at a glance.

Related: ‘Lord of the Rings’: Who is Frodo Baggins?

Maguire admitted while promoting his latest film, Babylon (2022), that a fan back in the early 2000s saw Maguire and thought he was Elijah Wood, so he did the honorable thing of signing an autograph as Wood himself:

“No joke, I once signed an autograph as Elijah Wood because the fan was so excited.I didn’t want to disappoint her by telling her I wasn’t Elijah.”

While it’s hilarious that Maguire was mistaken for the Lord of the Rings star, the actor has come a long way since his Sam Raimi Spider-Man days. The actor has returned to the big screen for a few projects and might keep it up if things continue to go well.

Rumors claim that Maguire and Garfield could return for Avengers: Secret Wars (2026), which would be crazy as Secret Wars is going to be Marvel’s next ambitious project with the most cameos and characters onscreen. Fans are still uncertain if it will beat Avengers: Endgame (2019), but you can expect the theaters to be packed if Garfield and Maguire appear.

Would you mistake Elijah Wood for Tobey Maguire?