"I Would Sell My Soul," Disney Fans Go Crazy Over New Merch - Inside the Magic 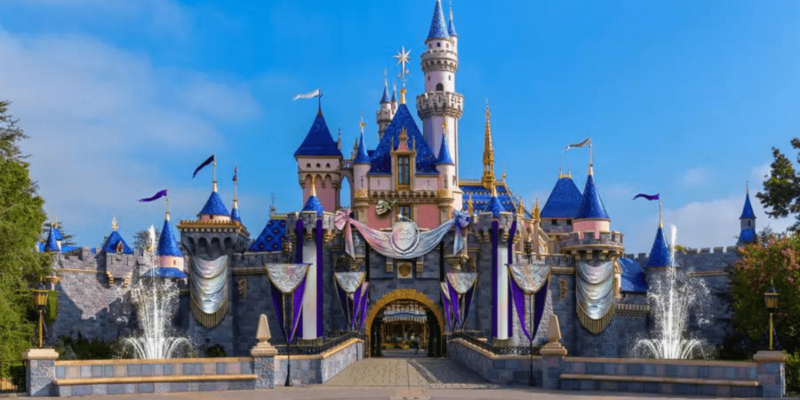 Walt Disney World Resort and Disneyland Resort have an extensive collection of merchandise for Guests to choose from. However, custom merchandise like a homemade Spaceship Earth that scans your Magic Band can certainly rile up a crowd.

One of Disney’s most popular items is a hand-built lightsaber from Savi’s Workshop. Savi’s Workshop is located in Star Wars: Galaxy’s Edge at Disney’s Hollywood Studios in Walt Disney World, Orlando. Here, Star Wars fans can walk away with a lightsaber in their chosen color, made with their own hands. Disney encourages fans to join in the fun with the following description:

There are plenty of other memorabilia options available for Guests at the Parks. Third parties offer plenty of merch too. Online shops like Etsy and eBay stay loaded with custom shirts, cups, pins, and more.

TikTok vendors have recently flooded the online marketplace as well. One particular TikToker has received a lot of praise for his handmade Spaceship Earth diorama. Check out the video below.

GIFTED 🎁 but I wanted to show tiktok 😍 The most magical Epcot merch EVER right??? 🥹🤩 from @Cinema Guy 🙌🏼 #magicbandscanner #epcot #spaceshipearth #disneyfinds

In the video, a Disney fan can be seen reviewing the merchandise. Tiktok user @princesshannan shows the 3D model that scans her Magic Band to display the entire 50th-anniversary lights show. This EPCOT merch has Disney fans going crazy.

One comment read, “I would sell my soul for one.” Another user wrote, “I need to buy this RIGHT NOW!”

If you’re interested in purchasing one of these magical Disney scanners, you can take a look at @mycinema135 on TikTok. He sells multiple scanners featuring other rides like The Haunted Mansion and Carousel of Progress.

Which Magic Band scanner would you buy? Let us know in the comments!

Comments Off on “I Would Sell My Soul,” Disney Fans Go Crazy Over New Merch