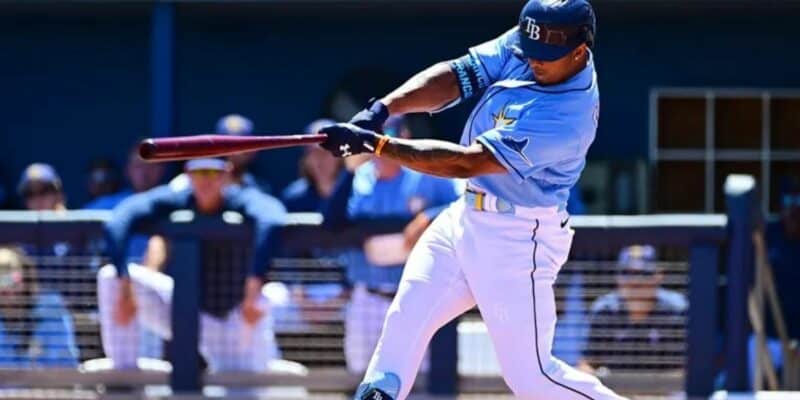 Earlier this week, it was reported that the baseball team Tampa Bay Rays would use the ESPN Wide World of Sports Complex at Disney World for part of their spring training. They will be splitting their time between this facility and Tropicana Field.

The Rays are utilizing these facilities for spring training as the Port Charlotte facility they normally use was damaged by Hurricane Ian.

After their spring training, the Tampa Bay Rays will move to St. Petersburg for their major league operations, and the minor league games and workouts will continue on Disney property.

Though the circumstance is unusual, this is not the first time that the Rays have used Disney’s facilities. They had played three regular-season games in 2007 and defeated the Texas Rangers. And in 2008, the Rays won a series of three games against the Toronto Blue Jays. This caused the Rays to improve their record to 6-0 at Disney World. Additionally, the Atlanta Braves had completed their spring training at Disney’s complex for 21 years before moving to CoolToday Park in North Port, Florida, in 2019.

Matt Silverman, president of the Tampa Bay Rays, expressed gratitude toward Disney for providing these facilities:

“We are thankful for Disney’s willingness and ability to accommodate our unexpected Spring Training needs. ESPN Wide World of Sports Complex will provide our players and coaches with first-class facilities for their annual ramp up to the season.”

Since 2009, Charlotte Sports Park has been the location for the Rays’ spring training. But, in December, the Rays and Charlotte County had said that there wasn’t enough time to get this park ready for the games before spring training. But, both parties indicated that a restoration plan is currently being discussed. As the team had said in a statement,

“We are all disappointed for the residents of Charlotte County and the fans there. The community is in the thoughts and hearts of the Rays, and the team will continue to support recovery efforts.”

What do you think of the Tampa Bay Rays using Disney’s sports complex?