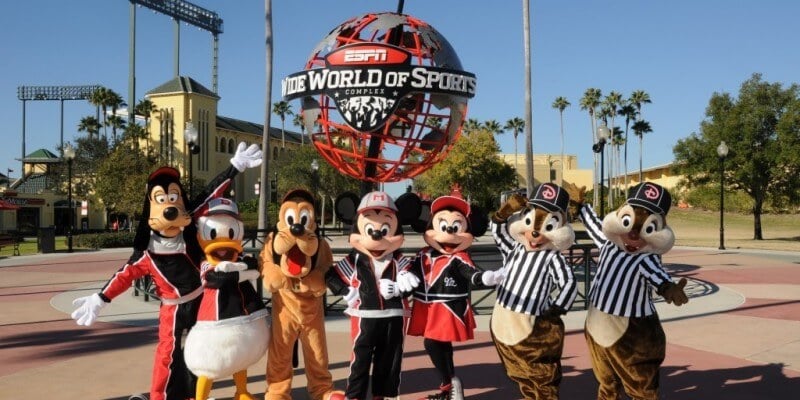 As reported by Florida Politics, a lawsuit has been filed against Disney after a boy suffered an incredibly serious injury.

On April 17 of 2022, a boy hurt his hand while visiting the Walt Disney World sporting complex. This injury occurred while he was at a baseball field and involved a metal sign. The specifics were not revealed but the boy’s injuries were so serious that he ended up having two fingers amputated.

According to the official lawsuit filed by the boy’s parent, the family is seeking more than $30,000 from the company. The lawsuit will end up in Orange Circuit County Court.

Disney’s ESPN Wide World of Sports has been the center of another shocking story recently, with several delegates from the Special Olympics going missing.

“We have begun a thorough investigation to determine what led to this incident and what could have been done to prevent it. Our client’s life, as a child, has now been changed forever, and we will fight for accountability to ensure this does not happen again,” said attorneys John Morgan and Tyler Kobylinski.

The report did not include the boy’s age or current condition.

Disney’s ESPN Wide World of Sports boasts dozens of activities and amenities, most notably with its sheer size. The complex includes:

Since 1997, ESPN Wide World of Sports Complex has been the site where sports dreams come true for athletes and fans of all ages.

Dining at the Complex

Whether you’re hungry for a pre-game snack, team meal at the field or a sit-down meal, we’ve got a restaurant, food truck or concession stand to satisfy your appetite.

Have you ever visited Disney’s ESPN Wide World of Sports?