Oscar-Winning Disney Song Soon To Be Scrapped - Inside the Magic 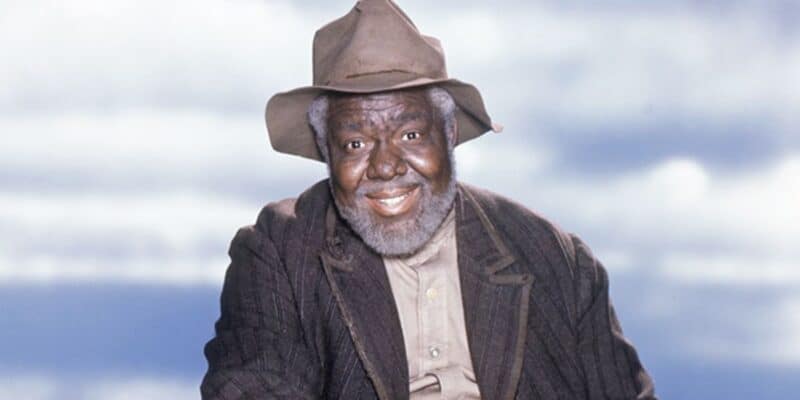 Disney recently announced that Splash Mountain will enter its closing days in January of 2023 to prepare for Tiana’s Bayou Adventure. While many fans are certainly excited about the new development, thousands want to save the attractions and keep things as they are. This sentiment is only further punctuated that fans will also, unfortunately, be losing a historical Disney accomplishment.

Splash Mountain is known for being the wettest drop in the Magic Kingdom, but it’s also home to the animated cast of Song of the South, featuring Br’er Rabbit, Br’er Fox, and Br’er Bear. The highly controversial film has been swept under the rug by the studio for decades, but that doesn’t mean all of its elements deserved to be locked away in the dark recesses of the Disney vault. In fact, it can be said that the characters are more remembered for their appearance in the ride than the original film. However, there’s also one other thing that could tragically be lost when Disney burns down the briar patch.

Related: With Splash Mountain Gone, Are Other Rides at Risk?

If there’s one thing apart from the animated segments, it’s the film’s iconic song, “Zip-a-Dee-Doo-Dah.” Since the day the first Disney Park opened, this song has been a prevalent feature on a whole slew of soundtracks in and out of Disneyland and Walt Disney World. This Oscar-winning musical number has been covered, remixed, rereleased, and replayed over and over on various occasions, but that might soon be a thing of the past.

Replacing Splash Mountain will also mean replacing the soundtrack, likely with something featuring songs by Randy Newman. So, unless Disney wants to somehow sneak in a nod to it in the queue music, “Zip-a-Dee-Doo-Dah” runs the risk of being lost in a sea of background tracks. Like so many songs in Disney’s incomprehensible library, it’s only a matter of time before Guests start to recognize it only by tune, and not its whimsical lyrics and positive message. What’s even more disappointing is the history behind the song’s original performance might also be erased in the process.

Not only did “Zip-a-Dee-Doo-Dah” win an Academy Award for Best Original Song in 1947, but it’s performer, James Baskett, also received an honorary award for his portrayal as the kind-hearted Uncle Remus. In a time of prejudice and blatant segregation, this was a tremendous honor for any black performer, and scrubbing the song away from fans could be viewed as the erasure of a momentous accomplishment. It’s also worth noting that while there aren’t many current fans who recognize Song of the South, “Zip-a-Dee-Doo-Dah” has been cemented in pop culture ever since, and removing it could be seen as a harmful action.

Splash Mountain’s closure won’t erase it entirely, especially given all the covers and rereleases that exist (including a disco variation). However, its history and influence should never be forgotten. Who knows? Disney might surprise us in the end and keep it as a part of the new attraction’s experience.

Did you know where “Zip-a-Dee-Doo-Dah” came from?