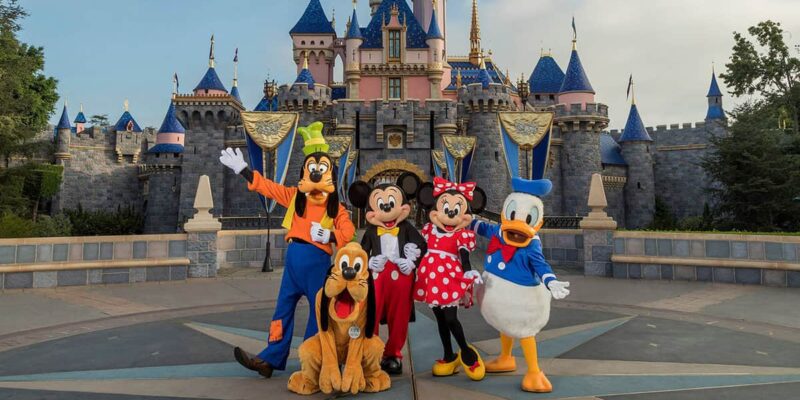 It was recently announced that for a limited time, Southern California residents are eligible for a special weekday ticket offer for a limited time. While Disneyland fans are undoubtedly over the moon for this wonderful opportunity, it’s strange to see the rest of Parks not receive a similar treatment.

Times are undoubtedly changing for the Disney Parks, especially after the shake-up that followed Bob Chapek’s departure. Disney hasn’t exactly been the most positive or popular subject in recent media, and now it seems like the company is trying to get some goodwill from its fans to get back in their graces. While it’s understandable that Disney would want to start with Walt’s original Park, some might be wondering if and when the same offer will be extended to Walt Disney World in Orlando.

Disney is set to celebrate its 100 Years of Wonder event starting in January of 2023. Disneyland might be an original Walt Disney Company landmark, but if the studio really wants to reach a wide audience of fans, they might want to consider showing their Floridian counterpart some love as well. Disneyland is preparing to offer Californian fans tickets as low as $73 dollars, something pretty much unheard of in the Park’s southern counterpart.

On one hand, Walt Disney World arguably has more to offer visiting guests, consisting of four main theme Parks and other features such as Disney Springs and two waterparks, so it might not be the most financially solid option. That being said, given the recent controversy the company has faced, it might serve them well to rebuild their fanbase with more affordable tickets.

While it might be somewhat farfetched to expect an offer this valuable to come to the Florida Parks anytime soon, it wouldn’t exactly be a bad idea on Disney’s part. Call it wishful thinking, but it would be incredible if Disney could show the other Park a similar opportunity.

Do you think Walt Disney World will receive a discount like Disneyland’s? Tell us in the comments below!