Major Blockbuster Movie's Sequel Gets Release Date - Inside the Magic 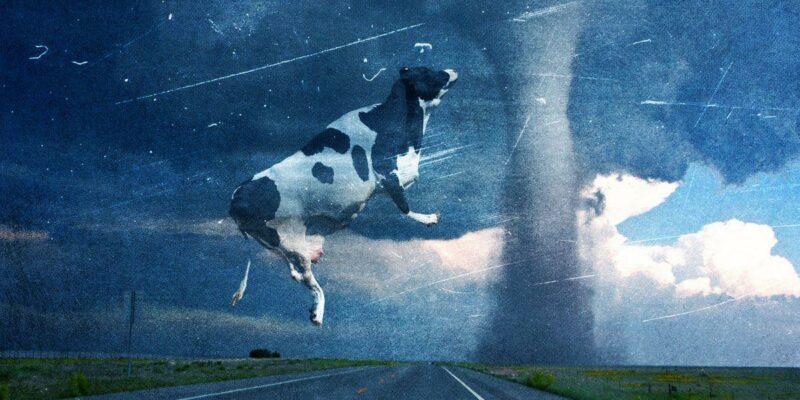 Back in the mind nineties, a blockbuster smash hit was released.

Helen Hunt and Bill Paxton took us on a wild ride chasing some tornadoes. Twister came in as the second highest-grossing film of 1996 and earned Oscar nominations recognizing its sound and visual effects.

Back in October, a Universal representative revealed plans that Twister was indeed getting a sequel.

Universal Pictures and Amblin Entertainment have announced that their recently unveiled film Twisters will open in theaters nationwide on Friday, July 19, 2024. It is set to face off in theaters with the Paramount Pictures title Transformers: A New Generation, and just one week ahead of Marvel’s Thunderbolts.

Helen Hunt, Bill Paxton, Cary Elwes, and Philip Seymour Hoffman starred in the film as storm-chasing scientists trying to conquer the most powerful tornado in decades.

Plot details for the sequel, which has been in the works since 2020, remain vague. It’s similarly unclear how the films will be related, though Universal describes the revisit as “a new chapter from the 1996 movie.”

The original movie starred Helen Hunt (as Jo Harding) and the late Bill Paxton (as Bill Harding). Set in Oklahoma County in 1969, a young Jo Harding, and her family got hit by an F5 tornado- the strongest tornado known to man.

It went right through their farm and over the storm cellar, killing her father. Since that moment, Jo became obsessed with them and eventually (27 years later) became a storm chaser.

She spent her adulthood chasing tornadoes with a team of people trying to create an early tornado warning system and getting there faster than her competitor Jonas Miller (Cary Elwes).

The film is being co-financed by the original’s studio, Warner Bros. Pictures, and will be directed by Oscar-nominated filmmaker Lee Isaac Chung.

Are you excited for this new blockbuster sequel? Let us know in the comments.