'Cheers' Actress Passes Away at 71 - Inside the Magic 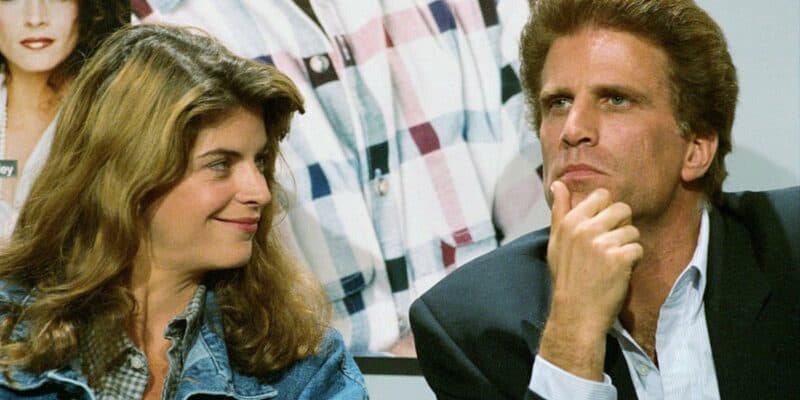 Her children True and Lillie Parker took to Twitter to deliver the news.

“We are sad to inform you that our incredible, fierce and loving mother has passed away after a battle with cancer, only recently discovered,” read a statement released on Twitter by her children on Monday.

“As iconic as she was on screen, she was an even more amazing mother and grandmother. We are grateful to the incredible team of doctors and nurses at the Moffitt Cancer Center for their care,” the statement continued.

“Our mother’s zest and passion for life, her children, grandchildren and her many animals, not to mention her eternal joy of creating, were unparalleled and leave us inspired to live life to the fullest just as she did.”

The girls ended their statement by saying, “We thank you for your love and prayers and ask that you respect our privacy at this difficult time.”

Kirstie Alley, a two-time Emmy-winning actor who rose to fame with her role as Rebecca Howe in the NBC comedy series “Cheers” (1987).

Many people have already taken to social media to share their love for this wonderful actress.

John Travolta had this heartwarming message to say on Instagram.

They said, Travolta was one of the first to post a tribute to his longtime friend, saying theirs was “one of the most special relationships I’ve ever had”.

Travolta was one of the first to post a tribute to his longtime friend, saying theirs was "one of the most special relationships I've ever had" (via @toofab) https://t.co/uIX3uVVskF

Kirstie Alley was one very special and amazing person and we are sad to see her go.

What was your favorite Kirstie Alley movie or show? Let us know.

Comments Off on ‘Cheers’ Actress Passes Away at 71