Are Big Changes Coming to Disney's Closed 'Indiana Jones' Ride? - Inside the Magic 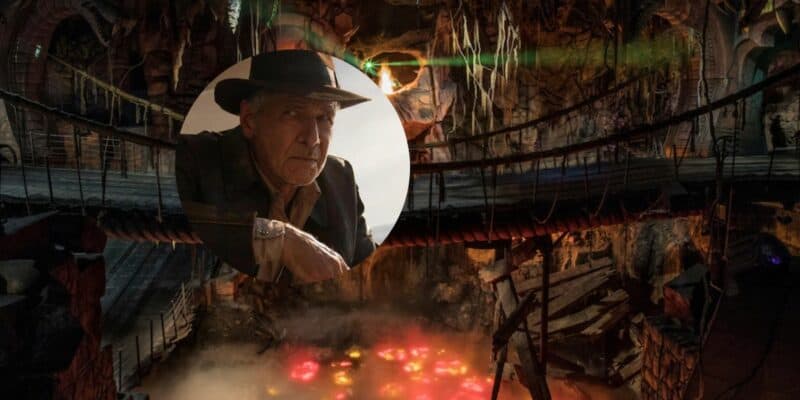 Of course, Harrison Ford will be reprising his iconic role as Henry Jones Jr., better known as Indiana Jones. It has been explicitly stated that this will be Ford’s last film with the franchise. The film is set to release on June 30, 2023 and fans of the series could not be more excited. However, films arent the only thing the character of Indiana Jones has inspired.

For those who may not know, both Walt Disney World and Disneyland feature attractions based on the popular franchise. While both are incredible, the can’t-miss ride at Disneyland is one that, well, you can’t miss!

The Indiana Jones Adventure is located in Disneyland and is considered a classic in both Disney Imagineering history and in Disney Park history.

The ride is based on the Indiana Jones franchise and takes guests on an exciting and thrilling journey through a cursed temple. Since opening at the Disneyland Resort, it has become a fan-favorite and beloved attraction in the Disney Parks and continues to entertain thousands of Guests every day.

Unfortunately, it will be closing very soon. Guests only have a little over a month to experience this ride before it closes for several months. According to the official website, the Indiana Jones Adventure will be closed from January 9, 2023, until the Spring of the same year:

This closure comes at an interesting time, considering that a new film is set to release next Spring, right around the time of the release of Indiana Jones and the Dial of Destiny. Nothing has been confirmed at the time of publishing this article, but with how long the ride will be offline, it’s quite probable a few references to the new film could be added.

A portion of the new film features a de-aged Harrison Ford, showing the adventures of a younger Indy. It’s rumored there’s a time travel aspect to the film as well, but this has not been confirmed.

Are you excited about the next Indiana Jones film? What’s you favorite ride at Disneyland?