Another Day, Another Leader Exits the Walt Disney Company - Inside the Magic 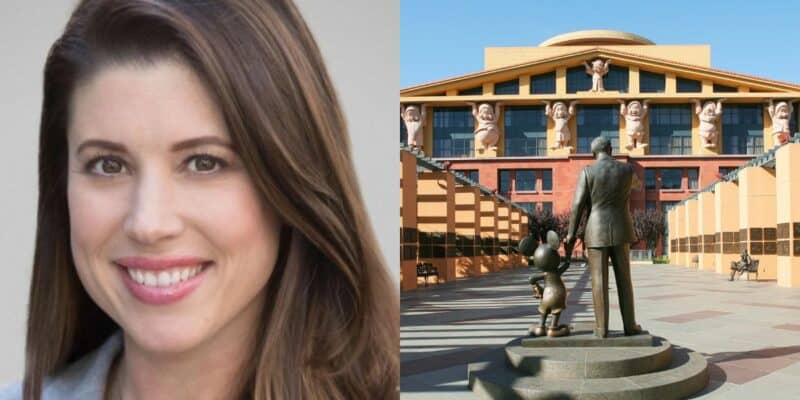 In a recent flurry of exits from major leadership players at the Walt Disney Company, it looks like another person has been added to the tally.

In an exclusive with Variety, Hust Rivera had said in a statement:

“I’m grateful for the incredible opportunities I have had in the past 17 years at Disney, working across multiple businesses with some of the industry’s hardest working, most talented, and amazingly creative people. I wish the team nothing but the best, and look forward to what the next chapter holds.”

However, for those who have been following the chain of leadership exits from Disney lately, this may not come as a surprise, as Kareem Daniel, who was the chairman of DMED, left the company in November. Additionally, in the realm of communications, former CEO Bob Chapek’s speechwriter and vice president of strategic communications Arthur Bochner left shortly after.

This sudden exit seems to be part of current Disney CEO Bob Iger’s plan to restructure the company. When Chapek was still CEO, he had placed a heavy focus on DMED and Disney’s streaming business. However, Iger emphasized in a recent memo to Disney employees that more changes would occur in the DMED segment in future days, and several industry insiders are thinking that the group will be disbanded as well, though it’s purely speculation at this point.

Before Hust Rivera joined Disney, she worked at the United Nations Mission to the United Nations. When she first worked at Disney, she held different publicity roles within the Parks and Resorts teams. Then, she led Disney teams, including video, social media, and web, for corporate functions. Additionally, she served as vice president of communications and public relations for Disney’s consumer products, games, and publishing sector before landing her most current title at Disney.

What do you think of Bob Iger’s new restructuring within Disney leadership? Do you think this will help or hurt the company in the long run? Share your thoughts below!