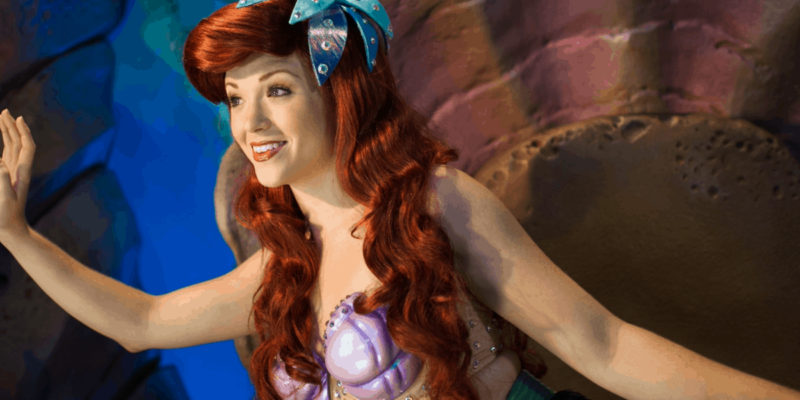 Walt Disney World Resort is known as “The Most Magical Place on Earth.”

When visiting Disney World, Guests are treated to numerous attractions and entertainment offerings that can make their trip turn into a memory they will never forget.

Whether you’re taking a ride on an iconic attraction like Haunted Mansion, Pirates of the Caribbean, or Space Mountain, or taking in a spectacular show like The Festival of the Lion King, or enjoying time meeting your favorite Disney character, you are sure to have a magical time at Walt Disney World’s four theme parks: Magic Kingdom, EPCOT, Disney’s Animal Kingdom, and Disney’s Hollywood Studios.

But, sometimes, Guests run into others who attempt to make certain moments all about themselves.

During a recent showing of Fantasmic!, a Guest shared that they were dumbfounded by a teenager who was sitting with their parents who continuously yelled obscenities during the show.

Every time a female character came on the screen, a Guest shared with Inside the Magic, the teenager would yell things like “I’ve seen her naked,” and “She wants me.” The yelling “ruined” the show for the Guest and their family.

Disney has rules in place, including be courteous to others, and if these rules aren’t followed, it can result in you being removed from an attraction, the Park in general, being banned, or even police intervention depending on the severity of the situation.

When you visit, please choose to be considerate to others around you, as well as all the Disney Cast Members that you will encounter. There’s no place for obscene jokes or language at Disney World.

The show is billed as “A Legendary Tale.” Featuring stunning effects, thrilling stunts, dazzling pyrotechnics and rousing music, this larger-than-life show is painted on a grand canvas of dancing water and light. Overflowing with silly and suspenseful surprises, it will leave your entire family smiling from ear-to-ear!

What do you think of this disappointing story? Let us know in the comments.