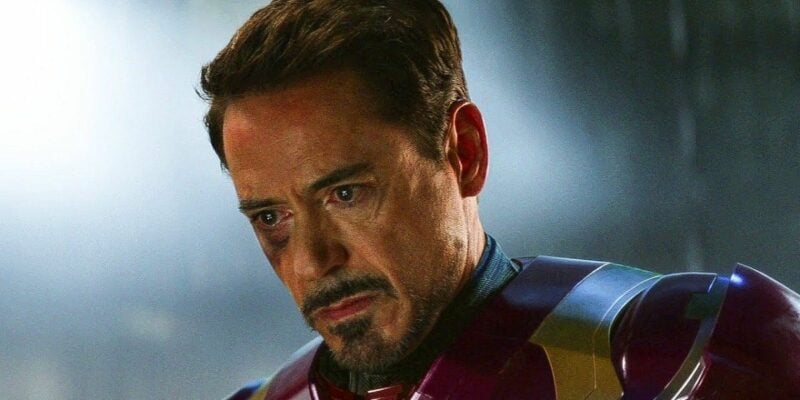 Robert Downey Jr. is moving away from looking like the Tony Stark fans grew up with in his next film, Oppenheimer (2023).

Like every other actor, RDJ had to take on the opportunity to have a role in Christopher Nolan’s most ambitious movie, Oppenheimer (2023), which has one of the biggest casts of star-studded actors. With Cillian Murphy, RDJ, Rami Malek, Matt Damon, Ben Affleck, Emily Blunt, Florence Pugh, etc., the cast will definitely be something special.

Even the movie will be ambitious in terms of scope and story as Nolan pushes himself once not to use CGI in the film. Instead, he took the time to recreate a nuclear blast with practical effects in New Mexico and managed to do this instead of wasting millions in creating one with a green screen.

Oppenheimer will also be Christopher Nolan’s first movie not with Warner Brothers in a long time, as the director was not happy with how quickly his last movie, Tenet (2021), went to HBO Max. This decision led to Nolan working with Universal Pictures for his next movie.

RDJ hasn’t played Tony Stark/Iron Man for over three years since Avengers: Endgame (2019), and in Oppenheimer, he is almost unrecognizable as he plays an older man in the movie with balding hair.

Here’s a look at RDJ as pictures from Oppenheimer were released earlier today:

Related: Robert Downey Jr. Joins Co-Stars In Response to Tarantino, “Get Over It”

Nolan has confirmed that the movie won’t be entirely black and white, which is good for fans who don’t want to sit through the movie wishing they could see it in color. Robert Downey Jr. may look different, but it does seem that perhaps the next time any Marvel fans see RDJ in the MCU, it would be great to see a universe where the actor got to raise his daughter and live a happy life without worry.

Maybe we will get to see this alternate universe one day. A fan can at least dream.

Oppenheimer releases in theaters on July 21, 2023.

Do you like RDJ’s new look? Let us know what you think!