Employee Dies at Theme Park, OSHA Steps in With Hefty Fine - Inside the Magic 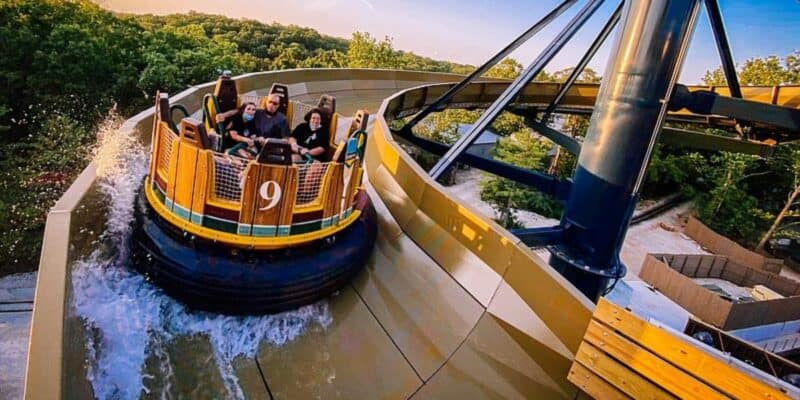 Following the tragic death of an employee at a popular family theme park, OSHA has stepped in with a hefty fine.

Silver Dollar City, located in southwest Missouri, has been fined by the Occupational Safety and Health Administration after an employee died at the theme park. The worker has not been publicly identified at this time.

The worker died during an incident back in July. Reports claim that the worker received head injuries “sustained during maintenance and testing of a roller coaster.”

Silver Dollar City called the employee who died “a dedicated and passionate member” of its family, according to an official statement. Now, the theme park has been given a $14,502 fine by OSHA.

“We have worked with OSHA over the past several months to review the employee accident that took place earlier this year, which included discussions regarding our voluntary revisions to safeguarding measures in restricted areas,” Silver Dollar City told local news. “OSHA has reviewed and accepted these changes, training for which has been implemented with the appropriate personnel.”

This is not the first incident to occur at the theme park, with an entire train derailing earlier this year as well. As reported by Ozarks Fox, the accident involving the iconic train was confirmed by Stone County’s Office of Emergency Management Director Tom Martin. Martin said in initial reports that 3 to 4 passengers were taken to hospitals by ambulance and stated that, fortunately, none had life-threating injuries.

The incident occurred at about 6 pm local time, when the nearly full steam train derailed, leaving several Guests injured and most of them in shock.

Have you ever visited SIilver Dollar City?