Disney Involved In Major Protests Against China - Inside the Magic 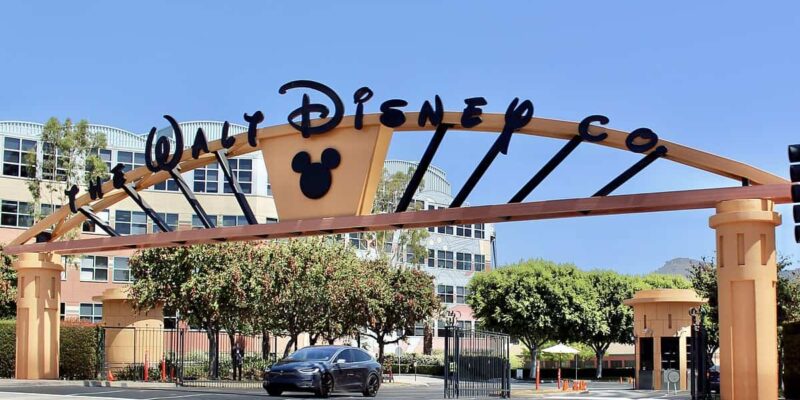 The Walt Disney Company has been in the midst of controversy for quite some time.

In the U.S., Disney has faced backlash on both sides following its response to legislation in Florida, as well as many decisions, such as price increases, the introduction of systems like Disney Genie+ and Lightning Lane, as well as its latest few animation movies, which have been flops at the box office.

Disney’s saw its streaming numbers hit shocking lows during its last shareholder’s meeting, and this was the last straw in former CEO Bob Chapek being fired and Bob Iger taking his place.

Since taking back over as CEO, Iger has said that he’d like to see things “calm down” on the political front and doesn’t want to bring the company into political matters. However, an issue overseas has many looking at Disney in a big way.

A report from Times Now indicates that Disney is now selling merchandise with Winnie the Pooh, standing in solidarity of the protests against China’s controversial “Zero-COVID” initiative. This merchandise, which is being sold on all kinds of clothing and much more, was customized through the Disney MADE program is not being sold on the U.S. Disney site.

“The Disney store in Japan is now selling hoodies, shirts, tote bags and mugs that feature Winnie the Pooh,” the report from Times Now reads. “The well-liked bear (unless you’re Xi Jinping) looks stern, holding up a blank piece of paper in seeming solidarity. The image is an adaptation of the 2013 meme featuring Pooh reading a blank white paper and appearing confused. The products have been created through Disney’s MADE program that allows people to customise their own merch. It is not being sold on the US Disney site.”

While this was made by fans, the company is still allowing this merchandise to be sold on its website.

The A4 sheets symbolize a silent protest against the Chinese government’s heavy-handed enforcement of free speech, according to Times Now. Winnie the Pooh is essentially banned in China after unflattering comparisons in appearance between the beloved Disney character and Chinese president Xi Jinping prompted a severe backlash.

The live-action Christopher Robin movie was banned in China back in 2018.

In other news, several Winnie the Pooh characters that originally appeared in the books written by A.A. Milne, including Christopher Robin and his stuffed animals, Winnie the Pooh, Eeyore, Tigger, Piglet, Kanga, and Roo all entered the public domain earlier this year and, since then, a horror was made featuring Winnie the Pooh.