Disney Is Using Your Info, Find Out Why - Inside the Magic 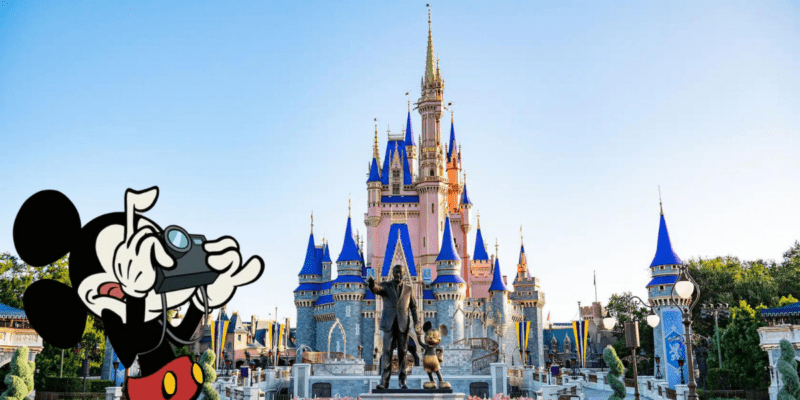 If you’ve been to the Disney Parks at any time in recent years, you’ll have noticed that they’re not exactly the same magical places anymore. In a post-pandemic, post-Chapek world, Disney has enacted new rules and regulations to add more structure to the Parks. Some might view such policies and practices as restrictive, but there is some method to the madness, especially with the recently debated reservation system.

Granted, the system isn’t perfect and has caused some conflict in the past, but that doesn’t mean it’s all bad. One thing that must be understood is that Disney wants Guests to have the best trip possible. The company has always been about efficiency and progression. Even with something like the Park reservation system in place, it’s done to ensure that Guests have a smoother experience. @themouselets share some interesting thoughts on the matter in a recent TikTok post, but there might be more functionality than fans think in the system.

♬ Yo Ho, Yo Ho! A Pirates Life For Me (From “Pirates Of The Caribbean”) – Karaoke Version – Urock Karaoke

The post goes onto explain how Disney is using Guest numbers and data to better craft a more successful Park visit for their Guests. While this might be considered somewhat stalker-ish for some, it’s not without reason and it’s certainly not for ill. Monitoring Guest numbers and activity is a necessary measure to try to balance out crowd control and monitor visitor behavior to a certain extent. That all being said, the fact that Disney is using this data to enhance enjoyment of the Parks is something that truly needs to be recognized.

Providing additional ride vehicles, introducing more character Meet-and-Greets, and keeping popular restaurants open are likely to not only ease crowds, but satisfy Guests and improve the overall Disney experience in the process. It might seem somewhat restrictive to some, but can it really be that bad if it’s bringing more opportunities to the Parks? By no means is the reservation process a perfect system, but that’s not to say it doesn’t have some benefits.

At the end of the day, all Disney is trying to do is balance out their Parks and improve relations with Guests. The measures they are using is simply to learn more about their visitors to tailor a trip better to their needs. Some fans are claiming that this should be the norm for the Parks and that more should be done for the sake of the Guests.

They might be right to an extent, but that would still require further management and maintenance. Love the system or hate the system, @themouselets said it best, Disney is simply trying to make your day as good as possible.

What do you think of the reservation system? Tell us in the comments below!