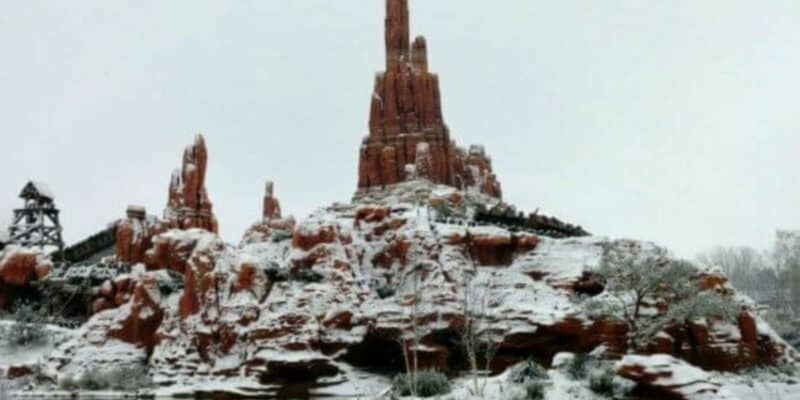 One Guest was pleasantly surprised after a long day at Disney by the amazing service of Cast Members despite the inclement weather.

Disney Parks worldwide are some of the most popular destinations for families and fans of all ages, welcoming millions of Guests each year, eager to enjoy Disney’s breathtaking storytelling, ride some of the Park’s timeless attractions, immerse themselves into the newest interactive experiences, hug their favorite characters, indulge on mouth-watering treats, and so much more. However, none of this would be possible without the fantastic crew behind the magic, Disney’s Cast Members.

Cast Members are the engines that keep Disney Parks worldwide running smoothly, from food and merchandise operations to security, upkeeping of the Parks, and even character interactions. Cast Members go through a series of training processes to provide Guests with the best experience while visiting the Park and often go above and beyond to ensure that every Guest’s experience is magical.

While Cast Members are known for providing beyond-great service, one Guest visiting Disneyland Paris was recently left in awe after finding out that his car’s windshield had been cleared from ice while he was still at the Park. The image was shared on Twitter by Kris From Belgium (@KrisfromBelgium).

Arriving at our car and finding that a CM has cleared our windows!

Arriving at our car and finding that a CM has cleared our windows. 😱🥰! pic.twitter.com/Z60N1c8zhW

While the scene could be troubling from a distance, as it would appear that the car’s windshield was broken at first look, the pleasant surprise surely added some Disney magic to Kris’ night after a visit to the Parks.

Disneyland Paris has recently faced inclement weather and extremely low temperatures, with some of the Park’s most iconic attractions being covered in snow. The Parisian Disney Park introduced a significant step toward sustainable energies, with the first section of its solar canopy plant beginning operations earlier this year. The solar canopies generate renewable energy at the same time as they provide additional Guest enhancements, including shade and shelter from direct sunlight, rain, or snow.

Have you ever had a beyond amazing experience with a Disney Cast Member? Tell us about it in the comments below!