Bill Cosby Under Fire Once Again, Faces Very Serious Charge With New Lawsuit - Inside the Magic 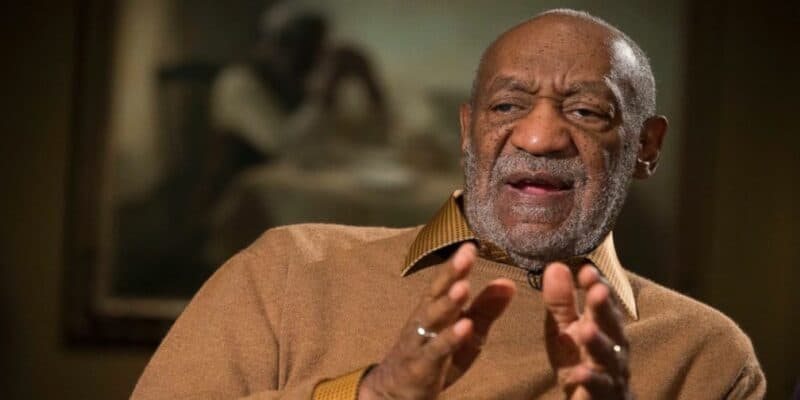 Right when the public was ready to forget about Bill Cosby, a new lawsuit made that impossible.

Related: “We Will Respond in Court”, Disney Speaks out on New Lawsuit

The #MeToo movement reached new heights once Bill Cosby started to attract accusations of sexual assault. Around 60 victims claimed that the former comedian was responsible for sexual assault, and then the accusations led to him facing some time in prison after a court found him guilty.

Shockingly, Cosby’s court ruling was eventually overturned with him able to be released from prison. This sparked outrage in the community as Cosby was likely guilty of the charges he was accused of. At the very least, the court at least dealt some justice back in the first court session, with Judy Huth being given $500,000 as compensation for the damages after being assaulted as a minor by Cosby.

According to Deadline, Cosby is facing another charge of sexual assault with a new twist. Instead of solely accusing the former comedian, this charge also places NBCUniversal as responsible for the actions. The logic behind the charge is that the company was more than likely aware of Cosby’s actions and instead of handling matters and protecting their female employees, they did nothing to stop Cosby’s distasteful actions. A document places the blame on NBCUniversal as they are accused of  “enabling” the sexual assaults:

“Defendants NBCUniversal Media, LLC, Kaufman Astoria Studios, Inc., and The Carsey-Werner Company, LLC are also culpable and liable because they knew and/or should have known that Bill Cosby was sexually abusing, assaulting, and/or battering women, including on their premises, but did nothing to stop it.”

If ruled in favor of the prosecution, this charge would be a historic win for the #MeToo movement as it would make it known to any company that they can’t and shouldn’t hide the behavior of their employees. Even if the court rules against Cosby, he will likely try to find a way to slip out of prison as he did last time by contesting the ruling, and there’s no reason he won’t do it again.

Do you think Bill Cosby should be in prison? Let us know what you think!