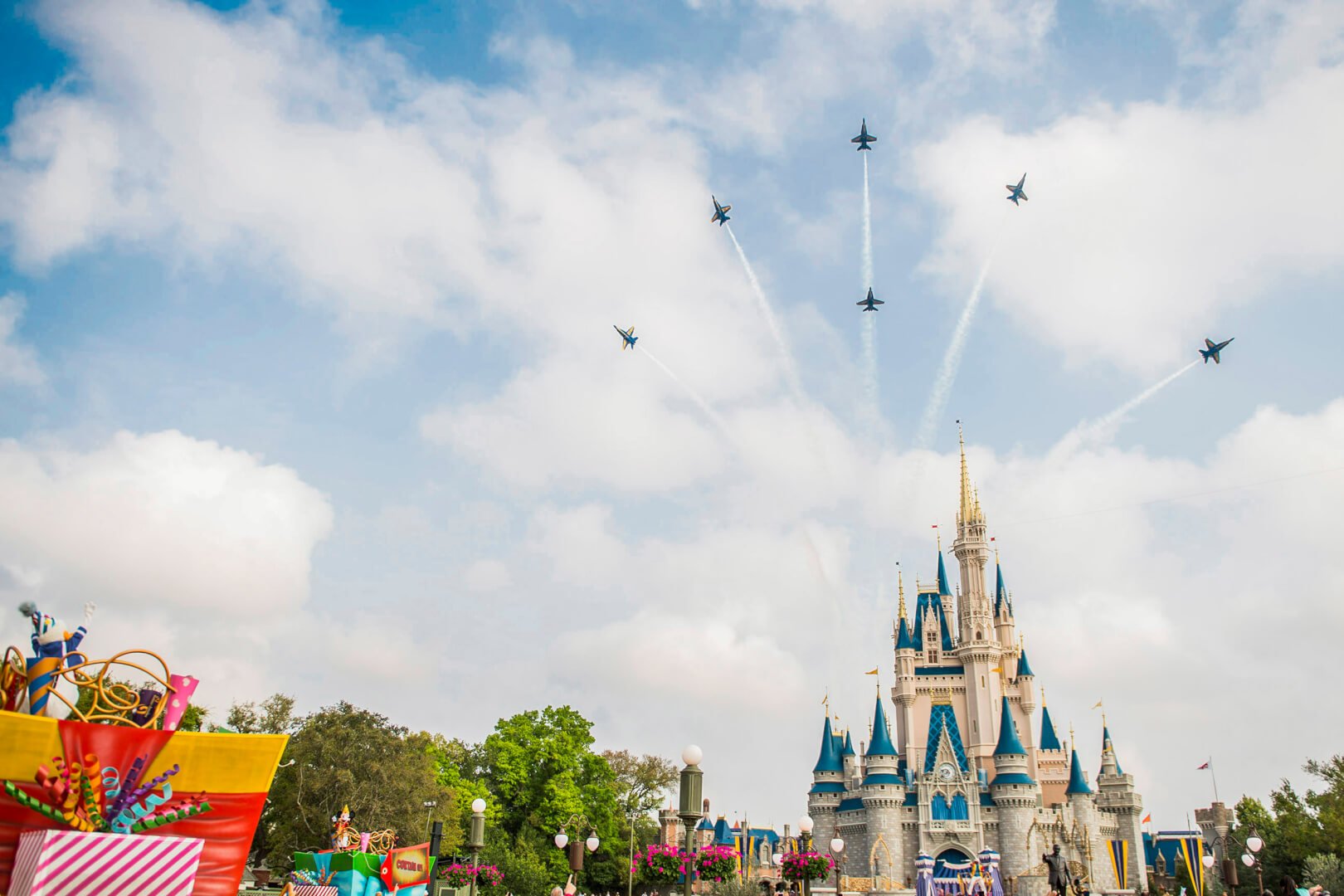 It’s “The Most Magical Place on Earth”, right?

Earlier today, news broke that a lawsuit was filed against Disney over the way its theme park reservations work. The anonymous pair, referred to as Orange County resident “M.P.” and Palm Beach County resident “E.K.” in court documents, alleges that Disney is unfairly treating Annual Passholders through its Park Reservation system.

The Passholders in question say that Disney Park Pass reservations are often “sold-out” for Guests with Annual Passes. “Disney’s conduct is a predatory business practice, aimed at exploiting the customers who support it the most, its annual pass holders. Disney abused a global pandemic to take advantage of its own loyal customers and increase its revenue,” the lawsuit states.

Now, Disney is speaking out about the suit.

An official statement was shared by Disney following the news that two Guests were suing the company. “Annual Passholders continue to be some of our biggest fans and most loyal Guests,” reads the statement, “We’ve been upfront with Passholders about the updates that were made, and we offered them the flexibility to opt-in or out of the program early in the pandemic, including refunds if they desired. This lawsuit mischaracterizes the program and its history, and we will respond further in court.

Magic Key holders filed a similar lawsuit against the Disneyland Resort back in 2021. The $5 million lawsuit alleges that “Disneyland relegated them to “second class” ticket holders by artificially limiting Magic Key reservations and the number of pass holders that can visit on any given day.”

Only time will tell how this case turns out, but it is interesting how two different lawsuits have been filed against Disney by both Disneyland and Walt Disney World Guests. This lawsuit also follows the tumultuous legal battle between Walt Disney World and Florida Gov. Ron DeSantis regarding Disney’s Reedy Creek district.

Stay tuned at Inside the Magic for more details on this story.