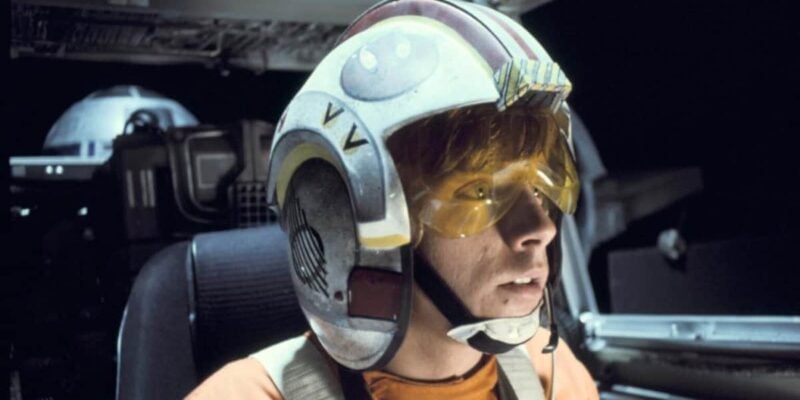 The development of a highly-anticipated Star Wars movie has come to a halt and has been canceled.

Star Wars has become one of the most acclaimed franchises of all time, spawning a total of 12 movies and nine television series, but that doesn’t mean Disney and Lucasfilms are ready to slow down just yet. As fans anticipate the next season of The Mandalorian, they are also looking toward the future of what might be expected for new films down the road.

Though we thought we had an idea of what was next to come for the Star Wars franchise, it seems that these plans have taken a step back.

Last year, acclaimed Writer and Director J.D. Dillard was pegged to be the next to direct a new Star Wars project, which was rumored to potentially be exploring the dark side of the force.

…a new Star Wars project is in the works: J.D. Dillard, best known for writing and directing the sci-fi thriller Sleight, and Matt Owens, a writer on the Marvel shows Luke Cage and Agents of SHIELD, have been tapped to develop it. But insiders say it is undecided whether the project will be for the big screen or for Disney’s highly prioritized streaming platform.

Plot, character and setting details are unknown and are being kept in the murky underworld of Exegol. It also is unclear whether Dillard would direct, should the project move forward. The Dillard project is understood to be unrelated to a Star Wars film pitch by Marvel Studios chief Kevin Feige and potential work from Last Jedi director Rian Johnson.

However, we’ve learned through his latest comments that this project has been canceled.

Dillard shared that his father was an aviator and that the premise for the movie could’ve actually included a more in-depth look at TIE fighters and the like.

“My dad being an aviator, we had a bunch of flight simulators, including TIE Fighter,” Dillard said. “I’m playing this game for months. And my dad’s flying it with me. And I’m like, ‘Man, this game is just so cool.’ And he’s like, ‘Well, you know, this game comes from a series of movies.’ And I was like, ‘You’re kidding me.’ That is where I watched Star Wars for the first time and realized the full scope of what it meant to world build because I’d been playing this pseudo-16-bit game.”

In addition to the cancellation of this film, we also previously reported that Star Wars: Rogue Squadron, which was supposed to be a spinoff film released in 2023, has been removed from Disney’s release calendar. It has not been confirmed as “canceled,” but all signs indicate that it will, at the very least, not be happening for an extended period of time.

The Star Wars franchise got started with the Skywalker Saga, which featured characters like Obi Wan Kenobi, Darth Vader (Anakin Skywalker), Yoda, and, of course, Luke Skywalker, who brought balance to the force. From there, the new trilogy of movies were made, as well as many spinoffs and television shows, led by the film Rogue One: A Star Wars Story (2016).

What do you think of the future of the Star Wars franchise? Let us know in the comments!