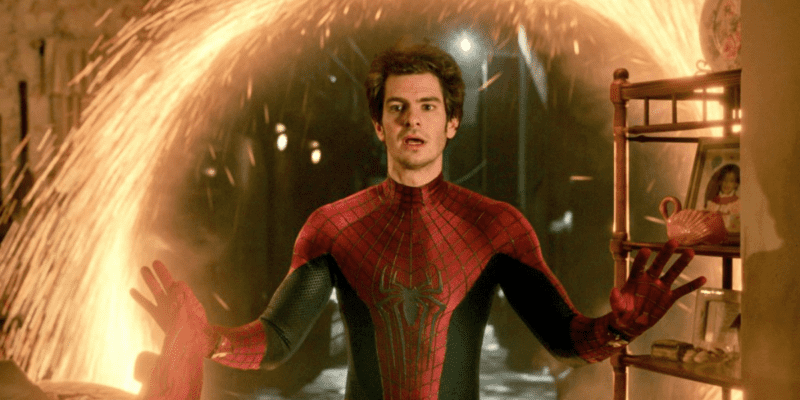 After Tom Holland starred alongside Tobey Maguire and Andrew Garfield, the Spider-Man franchise broke some records.

With Star Wars, Marvel, and DC creating some well-known characters, it’s no surprise that some of those would be very successful. Spider-Man has always been a popular character amongst fans, but no one was ready for Spider-Man: No Way Home (2021). No Way Home pushed the boundaries on how to tell a story with Spider-Man and proved that having more than one web-slinger doesn’t hurt.

Tom Holland’s Spider-Man faced several iconic villains, such as Willem Dafoe’s Green Goblin, leaving him in dangerous situations. After the massive success of No Way Home, a new study figured out that the Spider-Man franchise went from being a popular franchise to one of the best.

Betway ran a study giving each franchise a certain amount of points based on several factors listed below:

The study shows No Way Home carried the franchise and brought it up with Star Wars. While Spider-Man is cool and fun, it makes sense that Jedi and Sith would still hold up and keep Star Wars at the top. Marvel is full of well-known super heroes, but that doesn’t mean that the franchise doesn’t have any shortcomings that don’t hurt the franchise.

Spider-Man is considered its own franchise because the super hero is so popular that the set of projects around the characters makes more sense to compare it by itself rather than with Marvel. Tom Holland still has time to continue the franchise further and challenge Star Wars for the top spot, but Disney plans to release more movies.

Over the next few years, Star Wars might create a bigger leap, but for Spider-Man to be considered right there next to the beloved franchise is astonishing.

Do you think Spider-Man is worthy of being in second place? Let us know what you think!