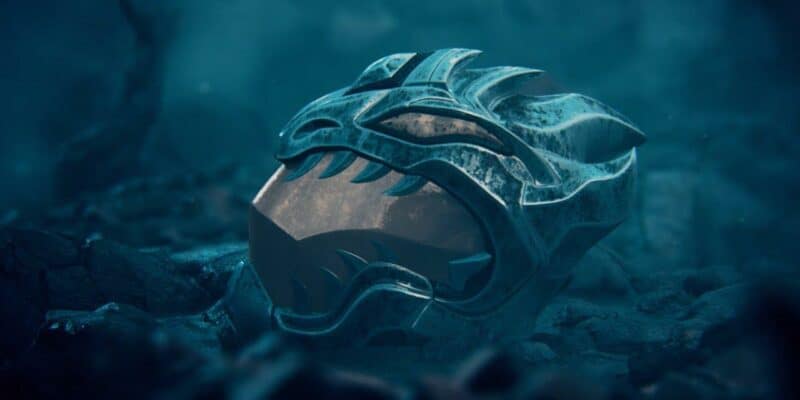 Credit: Bat in the Sun

Jason’s newest movie, “Legend of the White Dragon”, will sadly be his last.

This iconic actor tragically passed away on November 20th, 2022 at the age of 49.

This new movie will see the late actor portray another teleporting martial arts hero that promises to be an action-packed sci-fi thrill ride with plenty of “Power Ranger” alums and former DC actors in the lineup.

In 2019, a Kickstarter campaign was made to turn “Legend of the White Dragon” into a miniseries.

In April 2020, the Kickstarter efforts appeared to have paid off as they reached their goal of $100,000, meaning a miniseries was on the way. But then, in May, a new target of $500,000 was finally reached, giving the story for “Legend of the White Dragon” to get the green light to become a feature-length film.

The film’s official website has this to say about the movie- “In the Aftermath, the city was left decimated. A past reminder of the great battle and fall of heroes. The heroes were blamed, stripped of their titles and hunted. But as evil once again threatens to return they must rise from the ashes with the power of the White Dragon.”

Jason isn’t the only “Power Ranger” to be involved with this movie.

Filming for the movie was able to wrap up before the passing of Jason earlier this month. So, we will get to see him give it one last go as the White Dragon alongside some of our other favorite Rangers.

Who was your favorite Power Ranger growing up? Let us know in the comments.