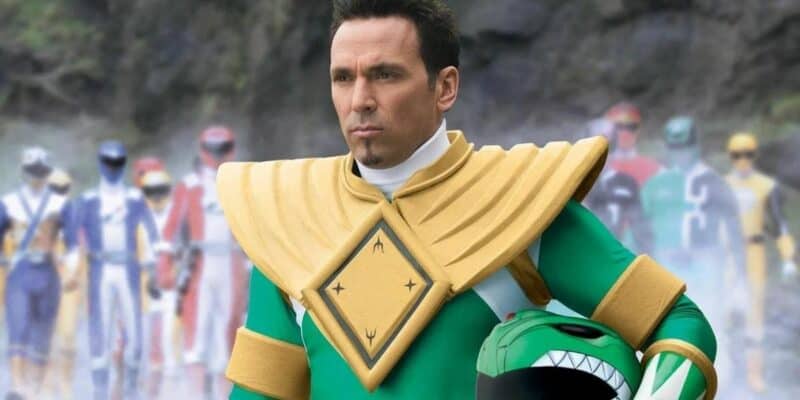 “Unfortunately, it is true. Please respect the privacy of his [Jason David Frank] family and friends during this horrible time as we come to terms with the loss of such a wonderful human being. He loved his family, friends and fans very much. He will truly be missed.”

Frank made numerous appearances in Power Rangers over the decades, while also starring in several short movies on the YouTube channel “Bat in the Sun”, which focused on his most popular Power Rangers aliases, the Green Ranger and the White Ranger.

He also starred in the theatrical adaptation Mighty Morphin Power Rangers: The Movie (1995). A reboot was released by Lionsgate in 2017, which did not feature Frank in a lead role, though he did appear in a brief cameo alongside his fellow Power Rangers star Amy Jo Johnson, who played Pink Ranger Kimberly Hart in the ’90s show and 1995 film.

Frank was a staple member of the Power Rangers franchise and community since its inception in 1993. He also made countless appearances in comic conventions over the years, where he dedicated time to each of his fans, sharing with them his personality, positivity, passion, and warmth.

Frank was also a decorated mixed martial artist, a talent he brought to the Power Rangers franchise.

Everyone at Inside the Magic shares their heartfelt condolences with Jason David Frank’s family and friends at this difficult time.

What was your favorite Power Rangers moment from Jason David Frank? Let us know in the comments down below.