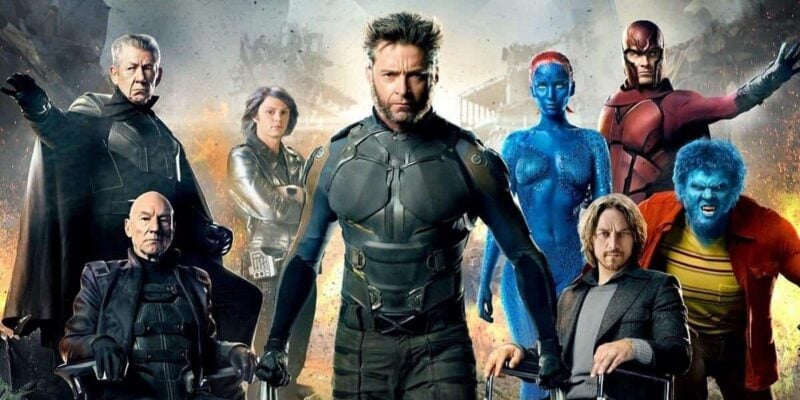 What if we told you that the Marvel Cinematic Universe was just getting started?

It’s easy to think about all the great films, including the Avengers saga that we just recently witnessed, and believe that Disney might be winding down its projects in the MCU, but that’s not the feeling radiating from the studio.

As Disney is finishing up Phase 4 and moving towards Phase 5 of the MCU, one of the major discussions is the addition of Mutants and what we might see from the X-Men in the future, and it seems one X-Men actor is really hoping to reprise his role.

Kelsey Grammer is known in the world of Marvel for bringing to life the character of Hank McCoy (Beast), playing the role in X-Men: The Last Stand (2006). The character would then be played by Nicholas Hoult in the prequel movie X-Men: First Class (2011) before Grammer returned for a cameo appearance in X-Men: Days of Future Past (2014).

Recently, Grammer spoke with Movieweb and was asked about reprising his role.

“If they don’t ask me to return to the role of Beast, I’ll never go to Disneyland again,” Grammer said. “I’d love for them to do that. I want to do that.”

Grammer may certainly get his wish, especially as the MCU continues to explore the multiverse. Just like Hugh Jackman’s Wolverine, which is rumored to be returning, he could return for a one-off film similar to what we saw from Tobey Maguire and Andrew Garfield in Spider-Man: No Way Home (2021).

More on the Marvel Cinematic Universe

Now, Phase 4 is finishing up with the newly-released Black Panther: Wakanda Forever (2022), and we’ll begin to enter Phase 5.

What do you think of Mutants joining the Marvel Cinematic Universe? Let us know in the comments!