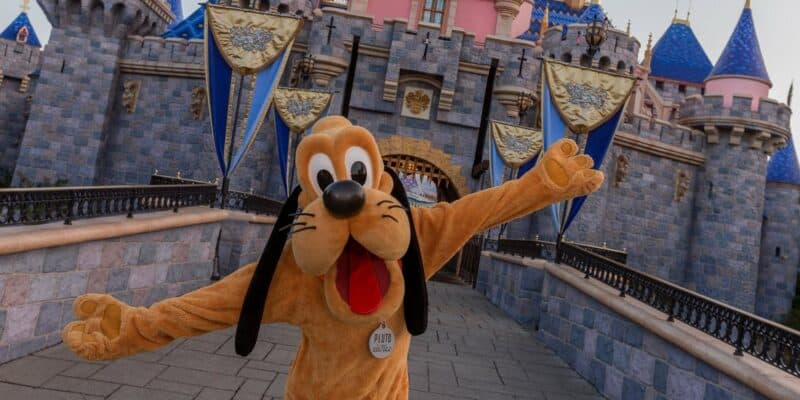 Disneyland Resort is known as “The Happiest Place On Earth.”

As Guests have been making their way back to the Disney Parks over the course of the last couple of years, many have noted that they believe crowds are “ruder” than they were before the pandemic and that “line jumping” has become a serious problem.

Recently on social media, a Disney Park Guest shared an incident that unfolded in line for the Disneyland attraction Radiator Springs Racers that left a mother and her son in tears.

“A kid behind us had to go [to the restroom] and then mom left to take him and then come back, and a TON of guests started yelling at them and then chanting ‘kick them out'” the Guest said. “A cast member came and the poor mom and kid were both crying.”

The Guest said they attempted to let Disney Cast Members know that the two had come back from the restroom, but the “yelling was so loud.”

“We tried to say that we saw them before they left but people were yelling so loud,” the Guest said. “Not sure what ended up happening, I hope they got to ride and weren’t kicked out! I know with my kids we try our best to not wait in anything long before they pee but we’ve had times when the waits are much longer than expected and it’s so hard.”

While many in the social media thread said they have grown tired of line-jumpers, especially large groups who are cutting in line to meet up with a much smaller group of people, Disney Park fans also said they also understand that children– and even adults to an extent– have times when a bathroom break is needed and that, especially small children, sometimes cannot wait for that long.

What do you think of this incident at Disneyland? Let us know in the comments.