Down With Chapek, Is Josh D'Amaro Next? - Inside the Magic 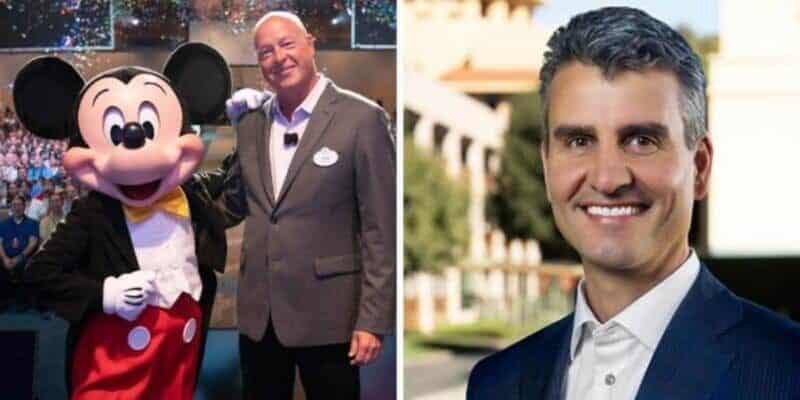 Bob Chapek was recently dropped as the CEO of the Walt Disney Company. While it’s hard to say he was particularly loved by the Disney fanbase, there are those that would argue that Josh D’Amaro shares the blame for the direction the Parks have taken in recent years.

Chapek is almost solely responsible for the financial fiasco, the low Guest approval, and the political boxing match with Governor DeSantis, but there are some fingers pointing at Josh D’Amaro for the continuous string of questionable theme park changes. D’Amaro’s occupation as the Chairman of Disney Parks, Experiences, and Products puts him in a position where Guest and customer satisfaction should be a top priority, especially at the Parks and Resorts like Disneyland and Walt Disney World. Where Chapek was the voice and face of the Walt Disney Company, D’Amaro was primarily responsible for the goings on behind theme park gates.

With the recent dismissal of Chairman Kareem Daniel from the Disney board, D’Amaro might be the next head on Bob Iger’s chopping block. It’s not that he was personally responsible for the price hikes and the still-tumultuous Genie+, but the fact that he did nothing to challenge the decisions that threatened the territories under his position says a lot more than one would think. However, it might also be correct to say that the unfavorable changes facing the Parks are as much D’Amaro’s fault as they are his former superior’s. Of course, fans were already calling him out before Chapek’s inevitable firing.

Having managed both Disneyland and Walt Disney World’s resorts, D’Amaro has experienced the Parks at their prime and likely knows what can happen when Guests are happy and satisfied. An intervention should have been made when Genie+ blocked Guests behind a paywall for some of the essential Park experiences. With the price of a basic ticket rising yet again, it’s beginning to become apparently clear that the reigns are slipping from the Chairman’s grasp.

Related: Even the Disney CEO Agrees That Prices Have Gone Too High

If the reports and social media posts are to be believed, overall satisfaction concerning the Parks continues to decay and decline. Rides are falling into disrepair, Guests are becoming unruly, and the magic is quickly circling the drain. If D’Amaro hasn’t been put on the short list to be let go yet, he’s likely on some very thin ice with Bob Iger at the very least. There might be time for him to make amends, but that’s a job easier said than done.

Is Josh D’Amaro just as to blame as Bob Chapek for Disney’s decline? Tell us in the comments below!