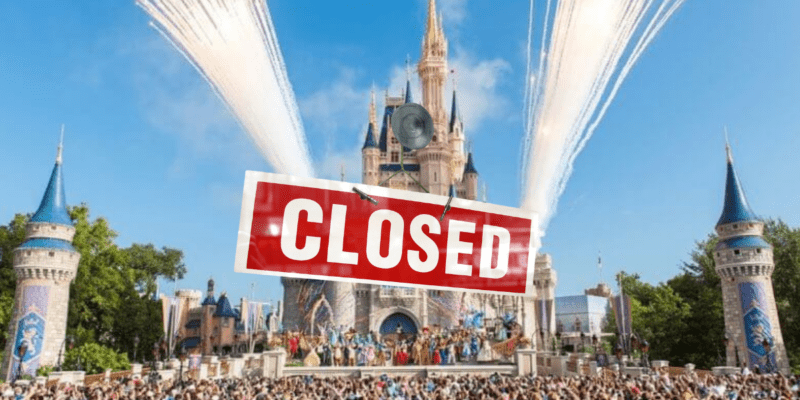 Upwards of 14 rides and attractions have been temporarily closed or shut down due to technical glitches, malfunctions, or other mechanical struggles. With so many reports of rides shutting down, many Disney fans might be wondering if visiting the Parks is still worth the trip. 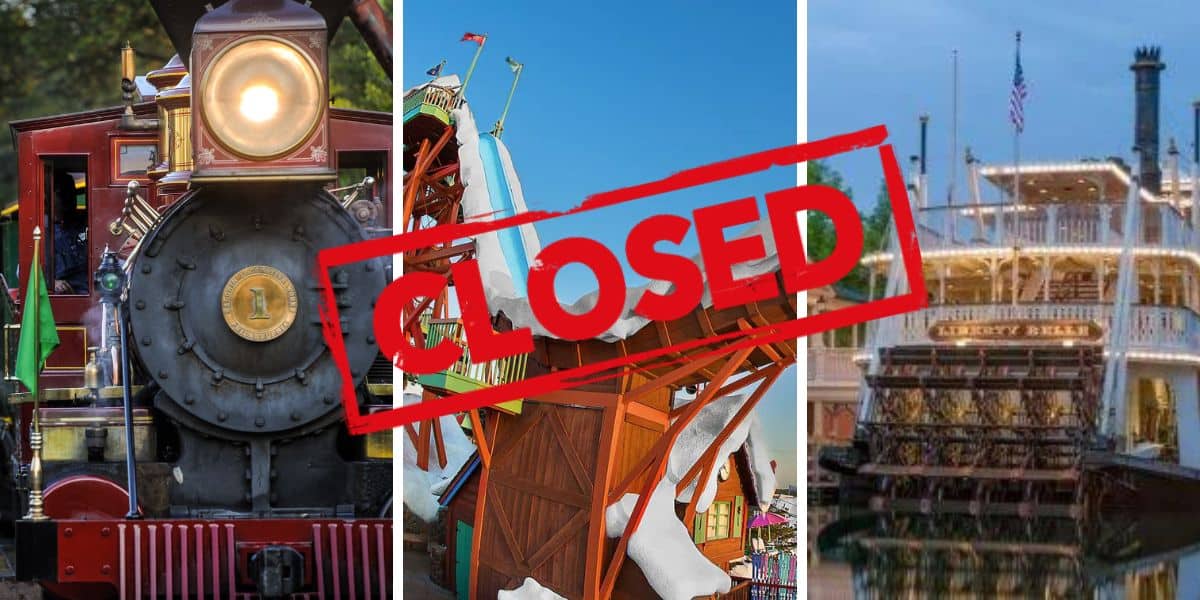 The short answer is yes but not without some caveats. Disney hasn’t exactly been painted in the best light in recent weeks. With their CEO constantly neck-deep in a sea of controversy, historic attractions undergoing lengthy refurbishments, the still tumultuous Genie+ fiasco, and guest behavior starting to get out of control, frequent ride malfunctions are the last thing the Parks need in order to keep the magic alive. Even die-hard fans might find themselves questioning their loyalty to the brand and the studio. However, that doesn’t mean going to Disney can’t potentially be an unforgettable experience.

Taking care of the biggest elephant in the room, the idea of 14 rides and attractions malfunctioning might have some fans already canceling their trips. However, 14 is a small number compared to a total of 173 attractions spread across Walt Disney World alone. In the end, that’s a very small fraction of the rides that are still in regular operating hours. Currently, major hits like Space Mountain, the Haunted Mansion, and Big Thunder Mountain, and many more are still alive and well, and that’s only in the Magic Kingdom. It takes a lot to keep many of these historic attractions up and running, and regular repairs and refurbishments aren’t uncommon things during the Parks’ regular schedules. The frequent malfunctions being reported are certainly an irregularity, but that doesn’t mean Disney isn’t making an attempt to fix them.

Even if rides aren’t at the top of some Guests lists, there are still several shows and attractions that fans can enjoy. Disney has never had a shortage of live entertainment, 3D and 4D movie experiences like Mickey’s Philharmagic and MuppetVision 3D, Nighttime Spectaculars like the re-opened Fantasmic!, and other experiences outside the tracks. Not only that, but the resorts are also home to other activities outside the core theme parks themselves. Guests can still enjoy mini golf, swimming, water parks, and much more, not to mention the shopping, dining, and entertainment opportunities available at Disney Springs.

To say that the rides aren’t a big part of a Disney trip would be untrue, but they aren’t the only reasons for visiting. The Disney Parks are home to some of the most incredible experiences in the world, and some can only be described as Disney magic. A perfect vacation is practically impossible to create, but that doesn’t mean Guests should abandon their tickets and plans altogether. A marvelous time can still be had, regardless of ride status.

Have the ride closures affected your Disney trip? Tell us in the comments below!